Reflecting On Selena, 20 Years After Her Extraordinary Life 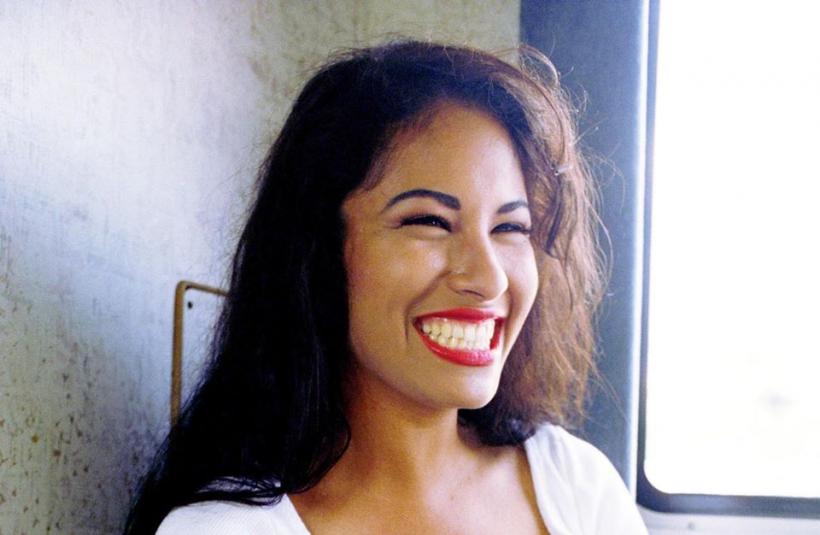 There was something special about Selena. No. Scratch that. There were countless special things about Selena—aspects of her we mark today, on the 20th anniversary of the starlet's death. And with good reason. Despite the passing of the decades, Selena's popularity shows no signs of fading.

What was it that carved out her spot in history?

A quick recap of her remarkable tale: Selena began performing in a Tejano style band with her siblings when she was around nine years-old. Around the same time, Selena also began designing her own outfits. (I know, I know, your childhood now looks lame by comparison.) As the 80s progressed, Selena grew increasingly famous, her following skyrocketing when she signed with a large Latin music label Capitol EMI Latin in 1989. Selena's life came to an end in 1995 when she was murdered by Yolanda Saldivar, Selena's friend and then-president of her fan club. Just a few weeks shy of her 23rd birthday, Selena has been immortalized as a life ended too soon.

Selena was a Tejano singer. Hailing from the south of Texas, Tejano is a unique blend of Mexican-Spanish vocal style and German-Czech dance tunes. Singers are usually male. During Selena's time, they were almost all exclusively men. Despite her talent (and that beloved smile), Selena was repeatedly turned down at venues craving a male lead. Though success seemed impossible, Selena never gave up. In a trailblazing move, Selena went on to win the Tejano Music Award for Female Vocalist of The Year nine times in a row.

Jennifer Lopez, who played Selena in the 1997 biopic Selena, credits much of her success to the singer. It's difficult to imagine Lopez as anything less than the fierce bombshell she is today, but Lopez was relatively unknown when Selena debuted. Of Selena, Lopez says:

"It has always bugged me that people would try to think that there's a ‘next’ Selena. It's like saying there's another James Dean or Marilyn Monroe. People like that don't come along every day. There is never going to be another Selena. It's a special thing that Selena had. That's why we're still talking about her 20 years later.”

As we should be.