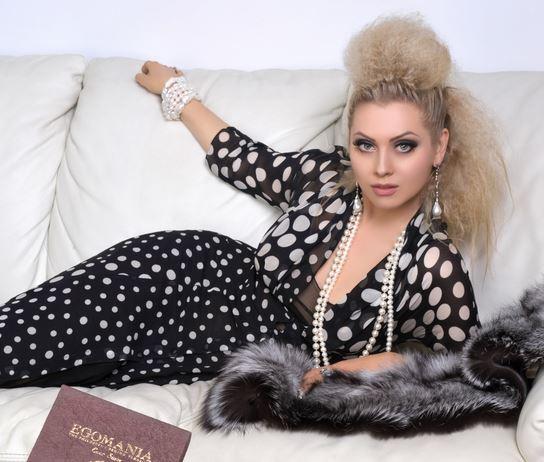 As always, the Cannes Film Festival offered up plenty of crazy looks this year—but no one could top the wonderfully kooky Elena Lenina. This ex-Russian TV personality took the festival by storm—and she doesn't show signs of taming her wild fashion ways anytime soon. Lenina, described by Wikipedia as a "businesswoman, television personality, model and author," hails from Novosibirsk. She's a humble small-town dreamer turned larger-than-life empress of all things fashion-intense. And we kind of love her.

The Backstory of a Fashion Kook 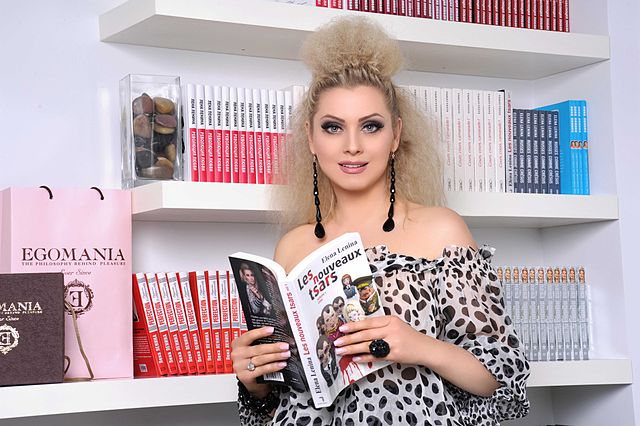 After making a name for herself on Russian TV and radio, Lenina headed to France, where she modeled while working on her anti-Soviet autobiography. A few years ago, this resulted in quite the controversy in her home country when she married French aristocrat, millionaire and businessman Pascal-Florent-Eduard—demonstrating, in the flesh, the techniques of one of her Russian bestsellers, How to Conquer any Man.

A role-model move? Not really. But we're here for the fashion. And while Lenina may lack feminist grit, she does advocate for fiercely unique style statements that are hard not to respect. Lenina's mind-blowing fashion choices have even earned her the coveted title of "Russian Lady Gaga." Signature looks include piled-high hair, exaggerated make-up and architectural dresses; at Cannes, she rocked pearls the size of cantaloupes, a beauty-pageant gown (complete with a crown) and a tower of hair extensions.

The international media likes to hate on Lenina and her disdain for all things restrained. She is repeatedly chosen for every possible "worst-dressed" list and is generally approached with contempt, confusion and/or bitterness.

Clearly, the haters just don't get it. Because while Gaga and her pop-culture clones often aim for the weird simply to stand out, Lenina isn't afraid to be something truly bold: satiric. Everyone wants to feel "like a princess" on the red carpet? She'll give them the princess look—with so many insane extras, you never look at the princess aesthetic the same way again. Unique hair choices are all the rage? Wait until you see Lenina's take on "unique hair choice."

Hell, we would start a "Bring Lenina to the U.S." Kickstarter campaign if she ever needed one—if for no other reason than to see the reaction of Joan Rivers.