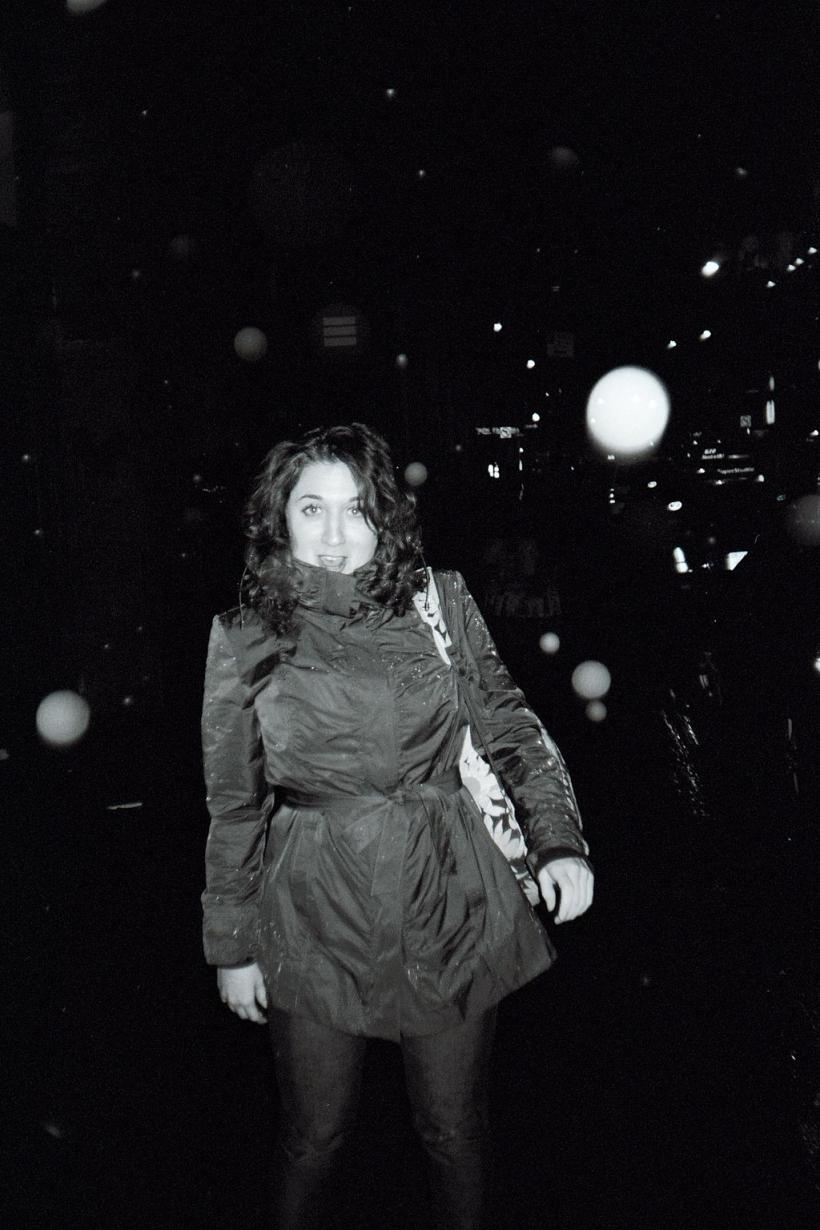 ​Cecily McMillan, the Occupy protester who was jailed after assaulting a police officer at a rally in New York, was recently released after serving two-thirds of her three-month sentence at Rikers Island prison. Immediately after being freed, she announced she is now part of a community of female inmates pushing for basic human rights behind bars—and you might be surprised by what she says goes on in the clinker.

Perhaps the most shocking of McMillan's claims is that her daily prescription medication was held for three weeks (the exact medication is unclear, but it's notable that shortly after the scuffle that led to her arrest, McMillan suffered a seizure). Even after the medicine was allowed to be dispensed, it was done sporadically, sometimes skipping several days at a time. This is something any reasonable doctor would advise against, as daily medication often becomes ineffective or even dangerous when taken irregularly.

McMillan was also housed in barracks-like conditions with around 100 other women—a plausible claim, given the population density of Rikers.

It's no secret that prisons have stretched resources—an issue the mega-hit Orange Is The New Black has drawn more attention to. And indeed, McMillan's fight is grounded in some harsh realities.

For one thing, as more and more states fail to find money in their own budgets to operate facilities, they're increasingly turning over the job to private corporations with no accountability through public elections or town hall meetings. That the number of incarcerated Americans has tripled since 1980 even though the overall crime rate has steadily decreased is perhaps the most chilling indicator of priorities gone astray.

Another complaint is the lack of drug rehabilitation programs in prisons. Over 50% of inmates are locked up on drug-related charges, yet incarceration protocol rarely, if ever, scratches the surface of the root problem.

McMillan also singled out a lack of educational opportunities for inmates. An intensive study conducted by the Pew Center on the States found that just over four in 10 inmates return to prison within three years, even though more than $50 billion in increased spending has been forked over by taxpayers. If our prisons made the transition from jail to the workforce a primary focus, the effects could be two-fold: fewer returning prisoners and less crime (a place in society and a steady paycheck tend to trump a surprising number of crime incentives).

Now that McMillan is moving to Florida (she's "done" with New York—we can't blame her), it's likely she'll be making these efforts a major part of her life. And we'll be watching to see what's next for the prison reform movement.