My Husband Was Named In The Ashley Madison Hack 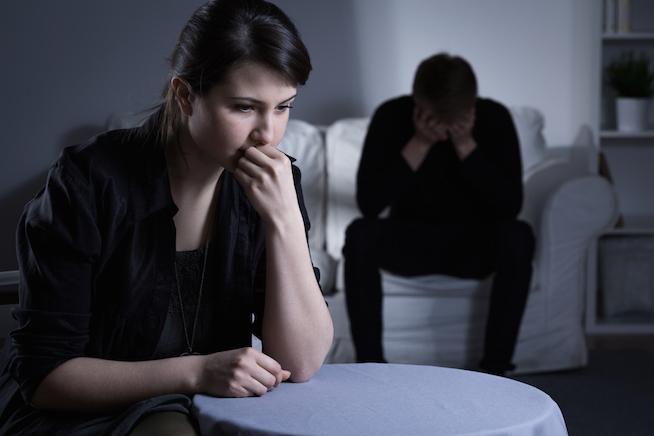 It's not always so black and white.

When I heard about the Ashley Madison hack, my heart sank. Not because any of my information would be released — but because I knew my husband’s would. Several years ago, my husband created an Ashley Madison account behind my back. When he finally told me about it, I wasn’t angry. I was sad. I was sad for him, me, and for us. I was sad that this was the place we were in our relationship. We cried, talked, hugged, and we’ve moved forward.

People have reacted to the information of “cheaters” being released publicly with a morbidly sadistic glee. But before you post a self-righteous rant about cheaters getting what they deserve, I’d ask you to reconsider. Because it’s never as simple as it seems. Everyone on that site has a reason for being there. But you wouldn’t know that, because all you see is someone’s name on a list, and you assume that tells you everything you need to know.

But you don't know that my husband and I haven't had sex in over two years.

You don't know that we've talked about our lack of sex on a weekly basis for almost five years.

You don't know that we've been in counseling, separately and together — and we still are.

You don't know that I have PTSD as a result of multiple sexual assaults and I dissociate every time my husband touches me.

You don't know how desperately we love each other.

You don't know how wonderful the rest of our relationship is.

You don't know that he's my best friend and biggest supporter.

You don't know that I gave him my blessing to look elsewhere.

You don't know that he opened an account when he was feeling sad and unwanted.

You don't know that he never messaged anyone through Ashley Madison, even though it would have been OK if he did.

You don’t know what kind of toll it takes on him that I can’t be intimate with him right now due to my trauma.

You don’t know how badly I want to be able to have sex with him, and how hard we’re working to get through this.

All you know is that his name is on a list. And that’s all you know because this is our problem, not yours. It's our marriage, not yours. And airing our dirty laundry to the world, without our consent, is cruel. Releasing these names, without context, is unfair and misleading.

My husband opened an Ashley Madison account in a moment of desperation, after loving me and coping with my PTSD for five years. If he left me because of my trauma, you’d call him an asshole. If he stays with me but finds it hard sometimes to deal with a sexless marriage, you still call him an asshole. When people are put in shitty situations, is it any wonder that they can’t win?

My husband is not Josh Duggar. Most of the people named in the hack aren't, either. My husband is not a monster. He is a good man, a great father, and a regular human being. There were 37 million people named in this hack. That means that those people are your family, your neighbors, your friends, your church members. We are people in your social circles. We are people you know and love.

You never know what anyone is going through behind closed doors, and you don’t have to know, either. Some things really are nobody else’s business. So while the hackers may have exposed some people as cheaters, what they’ve really done is humiliated families like mine, people who are just doing the best they can to get by.

So go ahead, judge my husband all you want. I don’t care what you think about him, because he’s my husband, not yours. And I wouldn’t trade him for the world.

If you like this article, please share it! Your clicks keep us alive!
Tags
Ashley Madison
ashley madison hack
Husband on Ashley Madison 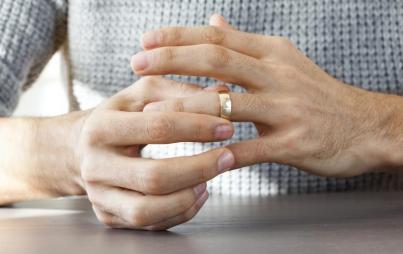 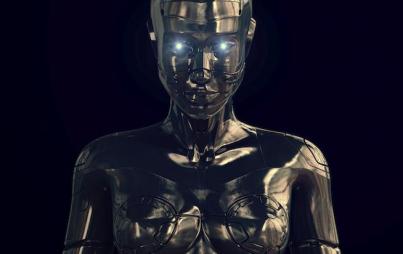 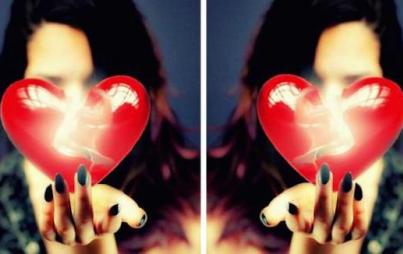 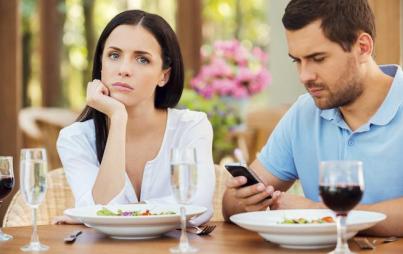