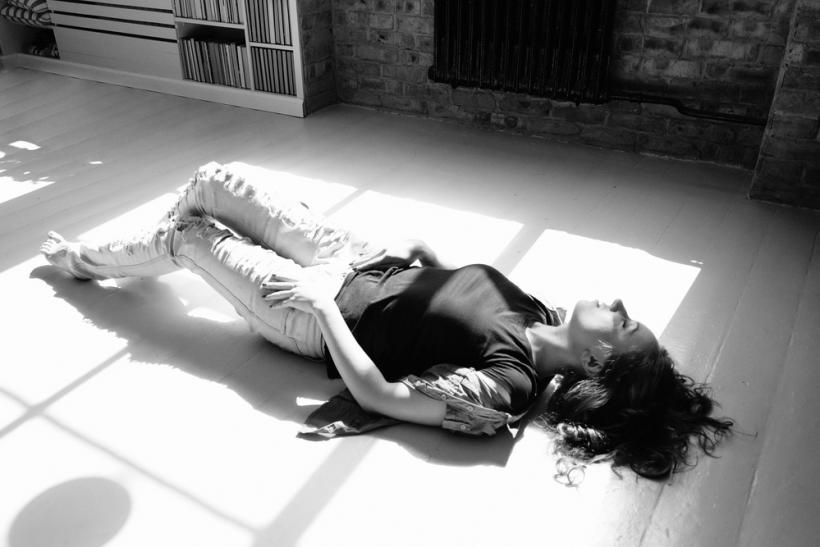 As an adult woman, I have granted myself full permission.

Back then, all I knew was I could make myself feel good, even if only for a short time, with little effort.

I didn't fully process what I was doing, but the jokes I heard about women's sexuality in school made me ashamed of it.

Within a couple of years, it became my safety blanket. After a long day of bullying, it made me feel better. When my mind was restless, and I had trouble sleeping it helped my muscles relax.

Once I started dating, I learned that social scripts would influence the way I experience sexual exploration in relationships. It wasn’t long before I realized that would impact how I felt about sex with myself. Guys saw it as a turn on and took it as a sign I was “a freak.” But they didn't seem capable of comprehending that I could enjoy pleasure without a clear sexual context.

It also wasn't surprising that fragile masculinity left them uncomfortable about being in a relationship with a girl who didn't depend on them to explore sexually. Their comments led to furthering my shame and fear that I was more hypersexual than my peers. Good girls didn't learn sex young and weren't as interested as I was. I knew I had to find a way to shed the stigma I felt as a sexual teen.

I knew that when I meant the person who was right for me, they wouldn't be intimidated by my sexual relationship with myself.

I explained my complicated sexual past early on, and he just listened to it. He never really tried to decode or make sense of why I was who I was- he just accepted where I was at the time. Since we were in a long distance relationship, we started our sexual interactions on video chat.

As our relationship grew through the years, it became common for us to casually discuss whether I used it as a tool to de-stress or out of arousal. It wasn't all that uncommon for him to get home from work and walk in on me doing it.

He respects my autonomy by never pressuring me to join. He might not know how deeply associated the act is with self-care, but he does understand my need for space and self-intimacy.

I am both fortunate and thankful to have ended up with someone who does not think it is their job to control my sexuality.

In today's times, as we experience the triumphs of the “Me Too” and related movements, this is a rare quality to see within a cis male.

The freedom exists, but other things have changed. For example, I have noticed that while I still have the freedom to self-soothe the ups and downs of life with masturbation, I find myself doing it less frequently now. When I started, I was a scared child with a limited range of expression and an even smaller sense of self. But now at nearly 30, I take pride in standing up for myself. I do my best to face my traumas head-on in hopes that I will live a life that embraces my past without allowing it to block a well-adjusted future.