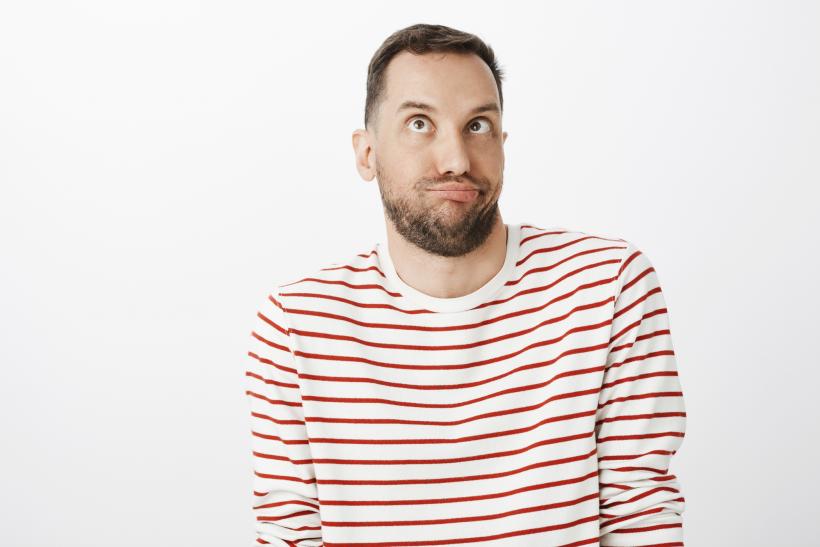 I thought I was marrying my high school sweetheart, but I was actually becoming my husband's mother.

I was married to my own child for 21 years. I thought I was marrying my high school sweetheart, but I was actually becoming his mother.

I was forever telling him to do things. Pick up this. Put away that. For a few years, he had a chore chart. Mowed the lawn? GOLD STAR FOR YOU! Took out the trash without being told? You’ve earned your full allowance. I would ask him to do things. He would either tell me I wasn’t his mother or that he moved out of his parent’s house for a reason.

I think the reason was so he could be mothered by someone else.

When we decided to have kids, I expected to take on the primary responsibility for caring for them. The clothing, feeding, appointments, and household needs always fell to me  — both for him and the four children we’d eventually have together. He never made a dental or doctor appointment. He didn’t wash clothes or scrub anything or cook meals. If a child was sick, he never attended to them. He was never vomited on. He didn’t change diapers. He was never the “go to” parent if there was a broken bone or a broken heart. He never paid a bill or made a phone call when the washing machine or dishwasher broke.

When we got divorced, he didn’t even know how to write a check.

This isn’t the only reason we got divorced, but it certainly contributed to it. Twenty-one years is a long time to care for anyone, most people but even take care of their kids that long. But to care for an adult fully capable of caring for themselves? That’s a really long time. It’s a long time to have to ask someone to take out the trash. It’s a lot of swallowed anger and pent-up resentment.

Some of this was designed. It was all a bunch of very Laura Schlessinger, The Proper Care and Feeding Of Husbands bullshit. We went to a church where the righteous responsibility of the man was to run the show, and the divine skill of the wife was to manage the house — which includes her spouse. Isn’t it convenient how religion often wants men to lead the family but leaves women to do all the actual work of it? There are hundreds of books about Christian women “serving” their husbands. How to care for them. How to free them up to be the leaders they are destined to be. Being part of the church certainly didn’t help my husband learn how to pick up his dirty underwear.

But, in truth, the church wasn’t the root problem.

The root of it all was threefold:

The emotional labor of marriage and family has been written about before. Women, it seems, are becoming increasingly frustrated with the responsibility of all the responsibilities. We’re looking for reasons, for causes. Is it cultural?  It’s easy to excuse the lazy behavior of men by saying it’s just “not on their radar” to do the things women do. It’s true; it’s not on their radar.

But their complacency is a choice.

He allowed me to care for him because that lifestyle lent itself to him sitting on the sofa or playing computer games. Why would have he insisted on helping when his life was so comfortable with a remote in one hand and a drink in the other?

I can’t blame him entirely because I was complacent, too. I did it all with very little or no complaint. I bought into the idea of women’s work and the more conservative stay at home mom mentality of handling the household — the household being everything. I would have called myself a feminist even then because it was my choice to do those things but that was part of the illusion as well.

This doesn’t just happen in extremes. I see a lot of women mothering their husbands. Is it because mothering comes so naturally to women? Is it because our cultural expectation for men is consistently so incredibly low?

It feels like what happened here is women wanted equality — to be in the workforce, to have the benefits of being male — so we fought for it, but in the process, we forgot to give men any of the responsibilities. We just kept taking it on until expectation suffocated us.

And many of us are still doing it.

And many of us are saying we aren’t going to continue to.

It’s an uncomfortable place to have to go, to insist that we get help from our partners. There are arguments about how much they think they do. There is disagreement over what it really requires to run a household. But I won’t mother another husband.

If you like this article, please share it! Your clicks keep us alive!
Tags
marriage
husband
wife
mothering
emotional labor 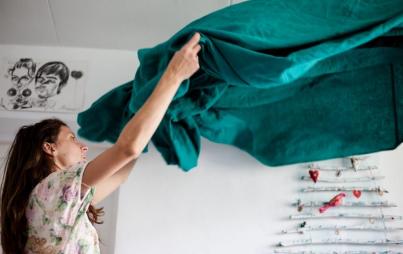