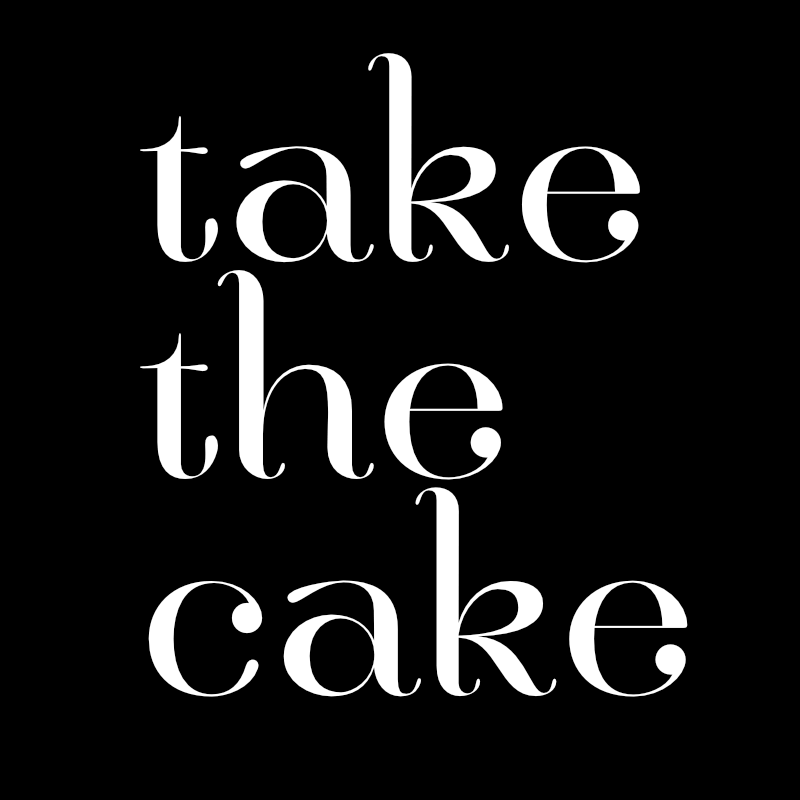 Fatness is seen largely as the domain of social punishment and control, so if we are unable or unwilling to assimilate to thinness, then we are (primarily) socially punished.

I’ve spent the past week thinking about the police shootings of Philando Castile and Alton Sterling, as well the number of others who died at the hands of police recently — including Vinson Ramos, Melissa Ventura, Anthony Nuñez, Pedro Villanueva, Raul Saavedra-Vargas, and Dylan Noble.

When I decided to write a piece about the Orlando shootings not too long ago, it took a lot to convince myself to actually do it. It was not that I was afraid of saying the wrong thing. I felt like I was ready to talk about my feelings of loss, grief, and compassion in a real way.

The block was more that I felt like it was important for me to “stay in my lane” as a fat activist. Even though I talk constantly about the ways that gender, sexuality, and race intersect with size, talking about this kind of violence somehow felt much farther afield.

Though, the weird thing about it was I knew I didn’t actually feel that way.

Fatness is seen largely as the domain of social punishment and control, so if we are unable or unwilling to assimilate to thinness, then we are (primarily) socially punished.

Unassimilated Blackness, however, is seen as the domain of state and police control, so if Black folks are unable or unwilling to assimilate to whiteness, then they are primarily punished by overt mechanisms of state control through policing and imprisonment.

Furthermore, I see our cultural obsession with weight and numerical representations of ourselves (“Now I’m a size 4!” But what’s your name? Who are you, “Size 4"?) as an extension of the dehumanization promoted by the prison-industrial complex.

I decided to examine this “stay in your lane” feeling because, well, I didn’t like it.

For me, being a writer means being someone engaged in improving people’s understanding of the world, expanding the notion of what art is, and ultimately making the world safer for more people through the proliferation and diversification of thought.

I think this strange compartmentalization is brought on by a lot of things for me. I grew up with immigrant parents who desperately wanted me to assimilate to notions of white respectability, so I could inherit the American Dream.

Further, I grew up in a culture where I was always expected to code-switch from communicating in a fluid and nuanced way that felt natural to me, and communicating in a toned-down way that made white people — and whiteness itself — feel safe around me.

But I actually want to focus on a third related thing that was brought to my attention during a reading I attended for Sarah Schulman’s new book, The Cosmopolitans. (PS: I am obsessed with Sarah Schulman. Virgie + Sarah 5ever.).

Schulman brought up the publishing industry’s nichification of writing and writers, and the way it limits — and gentrifies — expression. Nichification is a term that refers to the process of specialization undertaken by marketers to target particular niches.

Somewhat recent changes in the publishing industry have created the need to be able to pigeonhole writing into clear categories like “young adult,” “ethnic studies,” “women’s interest,” etc.

I think that this shift encourages writers not to engage with the world organically — that is, intersectionally.

We are encouraged to create a narrow and easily recognizable body of work that can be described with two or three words so that it’s easier to advertise to our potential market.

From a dollars perspective, this makes sense. Publishers have to make money in order to survive, and this is an effective way to do that.

From an artistic and activist perspective, though, this makes no sense.

When we encourage writers (or anyone really) to be homogenous, this is an effective way to discourage creativity, collaboration, and well-rounded thinking.

The drive to homogenize is a negative one, I believe.

For me, being a writer means being someone engaged in improving people’s understanding of the world, expanding the notion of what art is, and ultimately making the world safer for more people through the proliferation and diversification of thought.

Writing professionally means negotiating the realities of a struggling publishing world with my own drive for survival and expression, and fighting for the space between those two things.

So I’d like to make the case for experimentation and expansion.

I’d like to make the case for not staying in your lane.

I’d like to make the case for fat activists speaking more freely about the political stuff that’s happening all around us, that touches our lives.

Maybe I’m the only one who needed this pep talk, but sometimes you’ve got to write the shit you need to hear the most.

Editor's note: The header image on this article has been replaced due to potentially offensive content. Ravishly editors would like to apologize for this mistake and assert that we are committed to never repeating it.