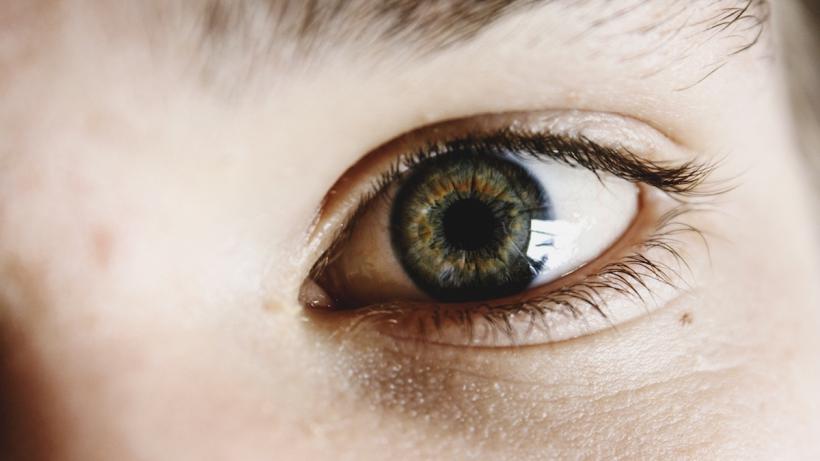 After wearing glasses since fourth grade and contacts since high school, I was eager to see the world unassisted. Image: Liam Welch/Unsplash.

It felt surreal walking out of the surgical chair and being able to see, even if my vision was hazy.

Halloween 2015. I was just experiencing my first few hours post-LASIK.

After wearing glasses since fourth grade and contacts since high school, I was eager to see the world unassisted.

This was the day I had been waiting for since my senior year of high school, when my eye doctor first said I was a strong candidate for the procedure. Because we had a family friend who had suffered a botched vision correction procedure in the early 80s and had seen double ever since, my parents told me to wait.

Eventually, I talked myself into getting the procedure. My family friend's accident was just that: an accident. And it had happened years ago, when the technology was very new.

I was 26 years old, engaged, and looking forward to not wearing contacts on my wedding day.

The last Saturday of the month just happened to be the most convenient day for me before the end of the year, even if it was Halloween. So I made the appointment that changed my life.

But I stalled some more. LASIK is expensive, and I had a wedding, honeymoon, and three other trips booked for the year — not to mention the same bills as everybody else.

I was quoted $4,000 for an all-inclusive package: the procedure, follow-up appointments, and a lifetime guarantee that included any necessary enhancements. Cost aside, I was afraid of having red eyes in my wedding photos.

So I waited some more.

By the time my wedding, honeymoon, and other obligations were through, it was October and I had no more excuses. The last Saturday of the month just happened to be the most convenient day for me before the end of the year, even if it was Halloween.

So I made the appointment that changed my life.

Even though I had the opportunity to see one of the best doctors in the Washington, D.C. area, I was terrified. My shiny new husband drove me to my appointment and sat by my side as I waited for my name to be called.

I gripped the pen tightly and shook as I filled out my paperwork. I was shivering and sweating. What if the procedure didn't work? What if I had serious complications? What if I had to come back?

It felt surreal walking out of the surgical chair and being able to see, even if my vision was hazy.

The doctor could tell I was nervous, so he asked for my husband to sit with me as he talked us through the procedure. I was embarrassed that he was there, but his presence did calm me. I went into the procedure only slightly less than petrified.

Thanks to Valium, the procedure itself wasn't painful. It was more uncomfortable than anything. I didn't like having my eyes opened so wide or pressed on so hard, but I could bear it. Being temporarily unable to see was to be expected, but it was still startling. I was squeamish throughout the entire process, and was so relieved when it ended.

I wasn't happy with the way I looked over the next few weeks. I had red eyes, since dealing with broken blood vessels is part of the LASIK recovery process.

Perfect for Halloween, but not something I welcomed.

The red spots were harmless and didn't hurt, but that first week or so after the procedure, they were especially bright and unsightly. Thankfully, the redness gradually disappeared, and now my eyes look just as they did prior to the procedure.

On another note, I was lucky that my night vision wasn't severely affected. I couldn't drive at night for the first few days after the procedure, but after that, I was fine. One person I knew had to wear special glasses for night driving during the first six months.

The only real annoyance I experienced was having to use prescription eye drops multiple times a day for a couple of weeks post-surgery. (One of the prescriptions was especially gluey and always clung to my eyelashes.)

I still use artificial tears once or twice a day, but I can see perfectly, without glasses or contacts.

If you like this article, please share it! Your clicks keep us alive!
Tags
LASIK
marriage
vision
eye
near-sighted
medical procedure
glasses
contacts