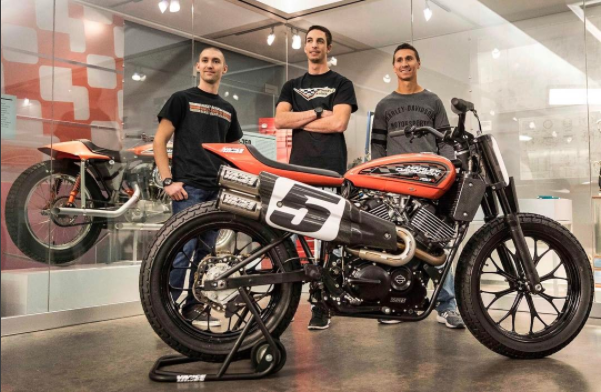 A small item flashed across my newsfeed last night. It pretty much got buried in all the coverage of the announcement of the White House’s nominee to the Supreme Court, but it captured my attention.

Here's the story: Trump was supposed to head to Milwaukee on Thursday to visit a Harley-Davidson plant and sign yet another executive order. CNN reported that this trip wasn’t public knowledge but White House advance staff was already on the ground getting everything ready for the event.

Until, that is, Harley-Davidson allegedly backed out.

According to an unnamed White House official, Harley-Davidson didn't want to face the protests that were sure to accompany any appearance by the historically unpopular new president.

You know what this means, friends? It means we ROCK.

We, the resistance, have put shoe leather to the streets in an unprecedented way in the past two weeks. Millions marched at protests around the world the day after the Inauguration. Last weekend, people headed to airports nationwide to protest an immigration ban, and the rallies are ongoing as we speak. There are already large-scale protests planned in D.C. in support of science, LGBTQ rights, and a rally to demand Trump’s taxes on April 15.

Anyway, the point I’m trying to make is that all these protests are being noticed. Maybe the White House is unresponsive to them, but they are not our only audience. Congress is one audience — anyone with an election in 2018 who sees crowds constantly gathered on targeted issues will notice. Governors and state legislatures are our audience for the same reason. Corporations are also an audience. Starbucks may have made its announcement about hiring refugees in part because they saw popular opinion going in their favor.

And our friends and neighbors are the audience. If we stand up, they may feel empowered to stand up, too, and make the protests louder.

Ultimately, we could see the ongoing protests isolate the White House from key allies — Congressional Republicans, Republican governors, and corporate leaders. Wall him off, if you will, so he's left alone on the wrong side of public opinion.

So what do we do? Keep protesting! And not just protest — encourage everyone who’s helping further the cause of a fair and just America. Send them a tweet, make a call to corporate headquarters, or just let your wallet do the talking.

We are not alone, friends. As the days go by, I think we’ll see more and more how united our states really are.

If you like this article, please share it! Your clicks keep us alive!
Tags
Trump visit
Harley-Davidson
protests
#ravsresistance
#resist 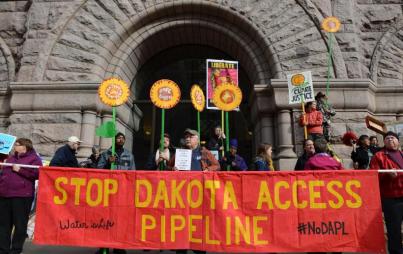 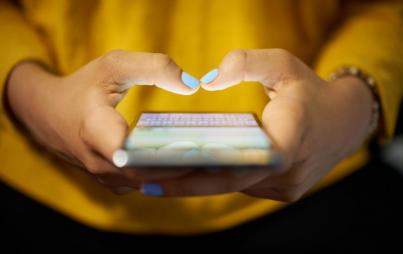 You Need To Watch This Adele Parody About Calling Congress 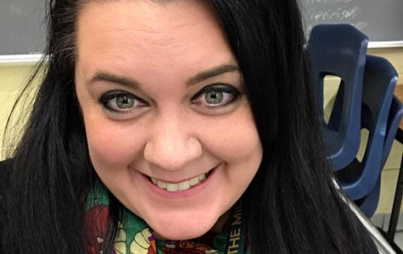 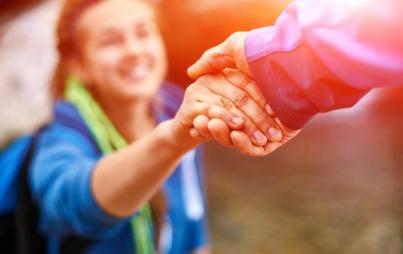 Feeling Helpless? Try Helping Someone Else.