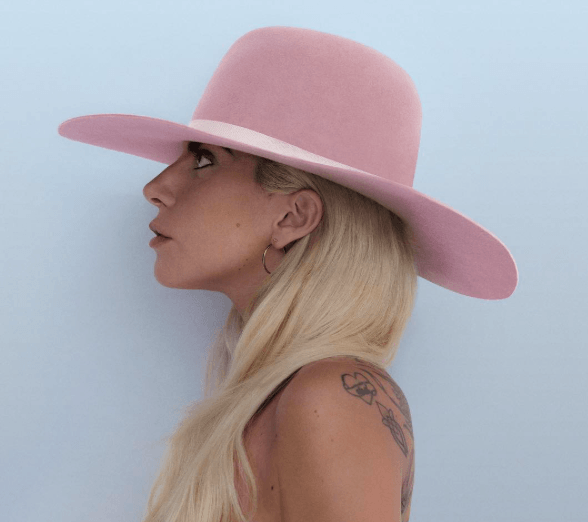 There’s a saying that if it’s not broke, don’t fix it.

But what happens when something or someone does change — especially if that person’s a woman?

In the 1996 movie, The First Wives Club, Goldie Hawn’s character Elise states, “there are only three ages for women in Hollywood: babe, district attorney, and Driving Ms. Daisy.”

Anytime a woman ages or their look changes, they are carefully scrutinized on social media and in the press — just look at what happened to Renee Zellweger last year. She had been away from Hollywood for about a decade, and she dared to age during that time. Another example is Britney Spears, who has also been criticized for not looking or performing at 34 like she did when she was 21.

Whereas, no one has ever criticized Hugh Grant for looking more wrinkled compared to his Notting Hill days. In fact, Hugh Grant would probably be called “distinguished.”

But this criticism isn’t just regulated to a woman's looks. It’s also if they change their personal style. Anytime a female musician/artist tries an experimental album, or in the case of a few, switches genres, there seems to be a backlash.

In late 2016, Lady Gaga released Joanne, her first album (not including her collaboration with Tony Bennett), in three years. Gone are the elaborate costumes and glitter and in its place is a more raw, simpler look.

It’s different, but that doesn’t mean that this isn’t an authentic Gaga; it’s just a different version of her.

But not everyone sees it that way. Comments ranged from calling the album a “Flopanne” to one that claimed that Joanne was “not her style,” her “worst album to date” and that the only reason people like it is “because of her break-up.”

This isn’t a new trend. In 2002, country musician Leann Rimes released Twisted Angel, an album with a more adult, pop-oriented sound. It wasn’t well-received. In 2013, following Miley Cyrus’s MTV Video Music Awards appearance, there were dozens of articles comparing the singer to a character she played on TV.

The thing is: we shouldn’t care; if these people change, it’s none of our business. But when it happens, especially with women, we feel the need to comment.

According to a Huffington Post article from psychologist Heidi Grant Halvorson, people resist change because “unconsciously we all believe that longevity equals goodness.”

This doesn’t always mean that goodness should be reserved for one version of something.

“The problem is that longevity and tradition aren’t always accurate predictors of goodness — inertia, habit, marketing prowess, market monopoly, and fear of change can all be the real reasons why we haven’t tried something new,” said Grant Halvorson.

While referencing leadership, Rosabeth Moss Kanter of the Harvard Business School had similar thoughts about change: “We are creatures of habit … change jolts us into consciousness, sometimes in uncomfortable ways,” she said in the Harvard Business Review. “Too many differences can be distracting or confusing.”

Women grow, they change, and they become different people.

This year, let’s accept that and move on. If a female celebrity we haven’t seen for a while looks a bit different, let’s just say “welcome back” instead of addressing every new facial line or speculating if she's had plastic surgery.

If Lady Gaga decides she wants to do a metal album next or an ode to 80’s pop stars and she performs the songs of Tiffany and Debbie Gibson, let her.

As long as that person is happy with who they are, that is and SHOULD be the only thing that matters

If you like this article, please share it! Your clicks keep us alive!
Tags
celebrity
women in film
Ageism
criticism
public opinion
sexism
sexism in hollywood
women in Hollywood
music industry

Why Do We Hate It When A Woman Changes?
Katie Ingram