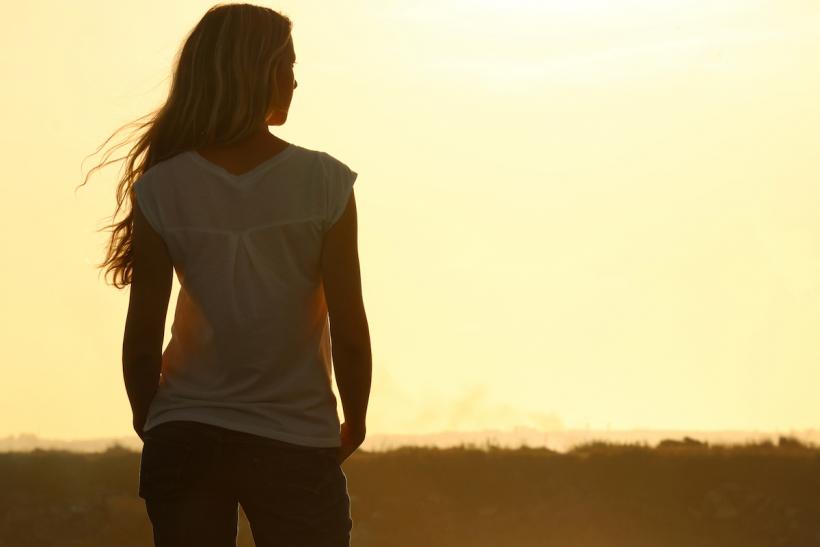 I never realized that helping someone flip that internal switch may not lead to self-improvement.

I haven’t been doing great dating-wise lately. I still can’t figure out how to use Tinder, and my OkCupid dates haven’t elicited any special spark. My friend Jim once told me identifying what you want helps with dating. If you’re able to clarify what you’re looking for, it’s easier to recognize.

Once, admittedly when pretty drunk, I made a list of dating musts in my phone. Some were pretty standard: smart, good sense of humor, likes cats. Others were odd.

Gems include the following:

While much of this is silly, some bits make sense if you dissect the implications of these qualifications. Nitpickiness about grammar, especially when hyper-focused on antiquated rules, often speaks to intellectual insecurity. Turning up your nose at someone’s hokey music tastes marks a certain snobbery. I like people who have equal adoration for Hot Tub Time Machine and Citizen Kane. A preoccupation with taste and grammar can mark a discomfort with oneself. Grammar and taste snobs often feel they need to prove something. There was a time where I might have taken a chance on an insecure individual if they seemed to have the potential to outgrow that mentality. That time has passed.

Randall seemed like he genuinely wanted to be a good person. He seemed to have sudden epiphanies where he understood (perfectly!) how he had been hurting me, epiphanies that mysteriously coincided with me expressing the desire to leave. Before Randall, I had never encountered someone with such a seemingly sincere desire to change. Difficult people I had encountered previously seemed un-invested in self-improvement. They blamed the bulk of their problems on external factors rather than looking within themselves. I always felt if I could get through to such people, make them see how they contributed to their own problems, a switch would go off in their brains, and they would get better. When the switches went off for Randall, again and again, I was always optimistic. This time, he would really, truly change.

Two days before I left for good, I had a conversation with my friend Chelsea. I told her about incidents I had previously kept to myself: the frequent bouts of cursing and screaming, the threats to my cat, the extreme jealousy. She was appropriately horrified, but I insisted he understood his anger issues and wanted to get better.

“Maybe this is coming from a place of knowing people with addiction issues,” she said, “But I know for a fact that some people, no matter how much they want to, cannot and will not change.”

This was an “ah-ha” moment for me. It illuminated something that seems obvious now, but our most deeply ingrained misconceptions are often the hardest to see.

Until that moment, it had never occurred to me that it is possible to know what you’re doing is wrong but lack the ability to stop.

I never realized that helping someone flip that internal switch may not lead to self-improvement.

Randall may have sincerely wanted to change. Maybe it was all straight-up manipulation on his part but, I genuinely doubt that. The whole thing is vastly more nuanced. Randall understood that much of what he did was wrong, but people have a tendency to craft digestible narratives about themselves. In Randall’s narrative, he was a troubled but ultimately good guy. His anger problems were the result of having been dealt a bad hand in life via a quick-to-anger father, and he could un-learn the bad habits accrued with hard work. No one wants to believe they’re an abuser. I do think Randall desperately wanted to be good, maybe more than he wanted anything else, but the thing I failed to realize is that none of that matters. Randall was incapable of change.

Change is an uphill battle that requires tenacity. Randall was not a strong person at all. He could become undone by the tiniest of setbacks and inconveniences, was threatened by virtually everything he encountered. He once stayed in bed all day because our power went out in the morning. He would routinely cry if he saw me petting the cats or texting my friends during breaks from work rather than doting on him. Someone that fragile is unable to ever truly grow as a person. When you’re in love, especially with a manipulative partner, this is hard to see.

Going forward in the dating world, I will always remember that some people — no matter how much they may want to — cannot and will not change.

If you like this article, please share it! Your clicks keep us alive!
Tags
Dating While (Semi) Damaged
dating
Tinder
OKCupid
dating advice