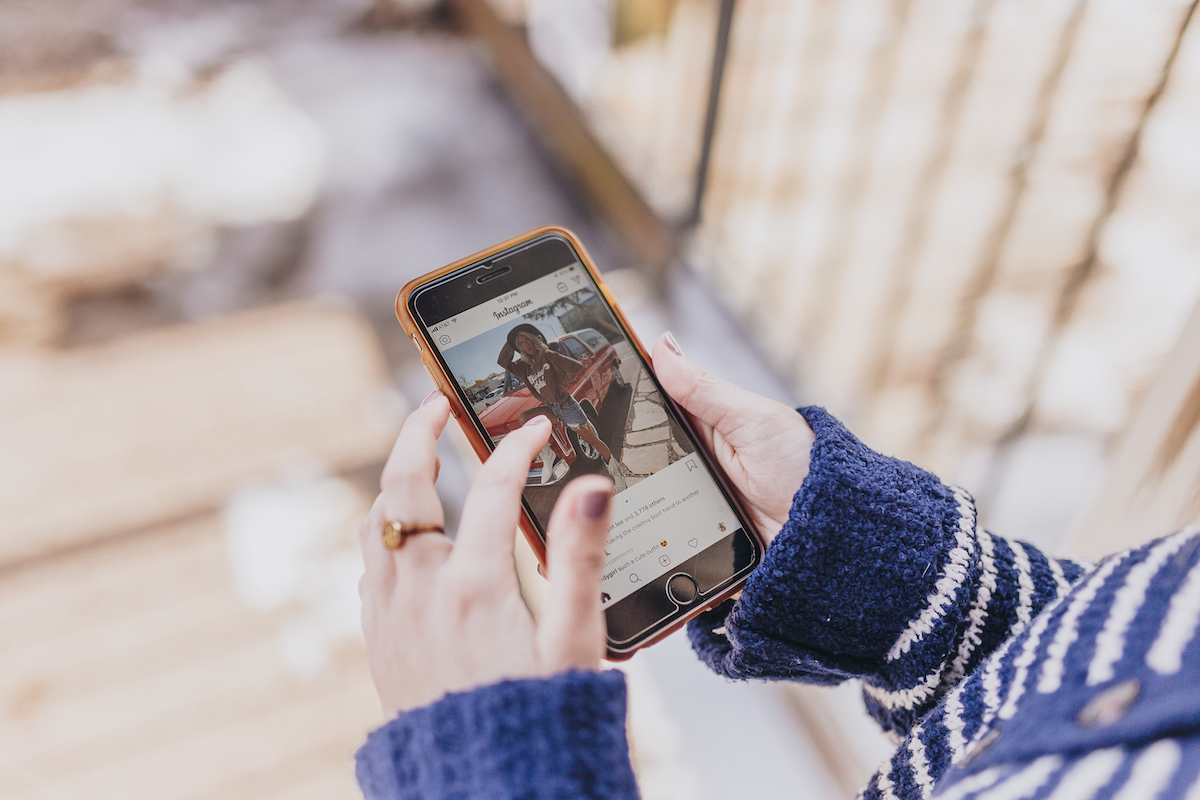 Photo by Kate Torline on Unsplash

Recently, Instagram took a step forward for women everywhere by restricting influencers from posting about diet products and plastic surgery.

I say step forward, but I really mean they were pushed, thanks to the months of campaigning by the likes of Jameela Jamil and other empowered women taking a stand to end diet culture.

Under the new policy, posts promoting a weight loss product or cosmetic surgery that are accompanied by a monetary value will be blocked from users under the age of 18-years-old. Any content making a miraculous weight-loss claim will be banned from all viewers.

And it’s about bloody time.

If you’ve spent more than two minutes on Instagram, I’m sure you’ve encountered an influencer promoting some kind of detox or skinny tea, promising an instant flat belly by virtue of the beverage alone.

‘Get-skinny-quick’ schemes are disguised as ‘health-promoting’ teas, powders or procedures – because the only way to be healthy is to have abs and a flat tummy, right?.

Under Instagram’s new community guidelines, underage users will be prevented from seeing posts about diet products and plastic surgery – which is âmazing, don’t get me wrong – but what about the rest of us?

It’s so important that big companies make moves like this to protect young and vulnerable girls and I applaud Instagram for making such a move, but to me, it almost doesn’t feel like enough.

I’ve almost bought flat-tummy tea and diet pills more times than I can count. The first time I loaded it into my cart was when I was 15 and I know women who tried it out much younger than that.

There is no ethics to this kind of social media marketing. In fact, it’s a cruel attack on women and their bodies.

We cut the legs out from under women with every ad we show them, telling them they need to be smaller every time they scroll through their Instagram feeds. Companies then prey on their vulnerability and take money for women while they actively destroy self-esteem, self-love and self-confidence.

Yes, Instagram actively putting an end to this kind of advertising creates a safer space for women to interact online.

Let’s all breathe a collective sigh of relief for not having to listen to an influencer tell us that by drinking a certain tea we will drop 10 pounds overnight. Let’s all be excited that we don’t have to exit the app feeling gutted and miserable about our bodies.

I’d like us to take a moment here to rejoice at this massive step forward for the body positivity movement. At long last, we have a major company looking out for the interest of women instead of taking money from us.

Now I hate to bring down the mood, but I’m going to.

We shouldn’t be in a position where we praise Instagram for doing this because it should have been done in the first place.

While there is no doubt this an amazing thing for women, Instagram continues to censor our bodies for being ‘graphic’ and ‘undesirable’ in other ways.

Sure, they aren’t selling us diet pills anymore but they are still telling women they violate community guidelines if they don’t conform to normalized beauty standards.

Women with self-harm scars can’t post photos on Instagram without being censored and now, neither can women with skin conditions.

Lex Gillies posted a portrait that highlighted her rosacea in an attempt to raise awareness around the skin condition before it was removed for being ‘undesirable’.

So while it’s amazing that Instagram is working to dismantle toxic diet culture, it’s not enough.

Influencers, Instagram and individuals all need to do better to protect women.

Our bodies are not mines that corporations can pick for money.

Our insecurities are not a declaration of open season for criticism that will push us into succumbing to diet pills and weight-loss teas.

Our bodies are our homes.

So yes, this is an amazing step forward and we should celebrate this breakthrough for the body positivity movement but we can’t get distracted.

Our fight is not over yet.

The body positivity movement won’t win until it’s intersectional. When all women are free from body censorship and can show scars and skin freely, then I will applaud Instagram.

Until then, we keep fighting.