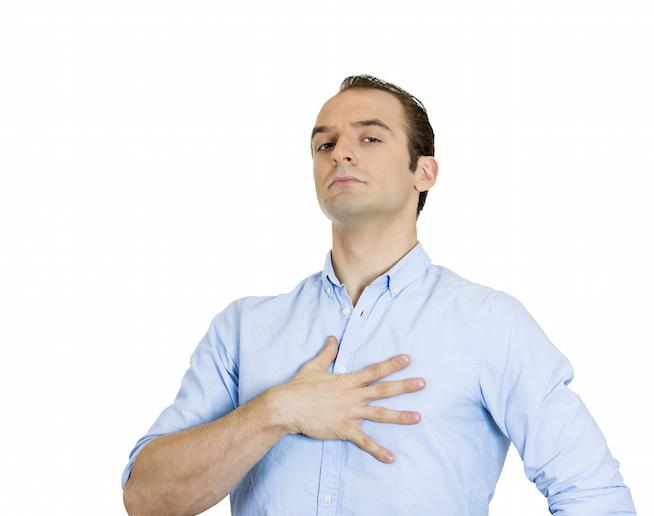 All I leanred divorcing a narcissist.

One of the narcissist's favorite strategies is to couch misdeeds in terms of "concern" for you or your children. Never forget that the one and only person a narcissist cares about is himself. Expressions of caring and concern are a sign that you are being manipulated.

I clearly remember the moment my marriage ended. I didn't realize it then, but when my therapist stopped me mid-sentence and told me that it wasn't OK for my husband to treat me that way, it marked the beginning of my chaotic tumble toward divorce.

Unfortunately, our divorce was even more traumatic than the marriage itself. Narcissists, as I eventually learned, do not go quietly into the night; they use the legal system as yet another weapon in their arsenal of manipulation and fear. No lies are too far-fetched or outlandish for narcissists to tell. Divorce, to a narcissist, is just another way for them to continue their abuse, and the legal system becomes an unwitting pawn in their pathological game.

It's been four years since that moment in my therapist's office, and two years since my divorce was finalized. While most of the wounds have healed by now, if I had to do it over again, I would make many different choices along the way.

These are the top eight mistakes I made divorcing a narcissist, and how you can avoid making them yourself:

Even amicable divorces don't tend to bring out the best in people, and people often find themselves questioning whether they ever really knew their spouse at all. Narcissists, however, misrepresent themselves from the get-go. As hard as it is to accept that the person you loved may have been lying to you all along, it's important to go back and revisit what you thought you knew about your spouse to adequately prepare for court.

Narcissists need a constant supply of love and validation from their spouses. As soon as the relationship ends, you are no longer useful to them, and they will no longer feel any obligation to treat you civilly, much less with kindness. As a result, any and all overtures that seem to be based in compassion or concern for your well-being should be immediately viewed with suspicion.

One of the narcissist's favorite strategies is to couch misdeeds in terms of "concern" for you or your children. Never forget that the one and only person a narcissist cares about is himself. Expressions of caring and concern are a sign that you are being manipulated.

During my divorce, I was shocked when my ex flat-out lied in court about things I had said. I quickly learned never to have a conversation with him anywhere other than in writing. I notified him that I would no longer speak to him in person or over the phone. Although he tried to start conversations during drop-offs, I simply ignored him and focused on my kids, and he eventually stopped trying.

Through time, I also recognized that he was using email to bait me. I learned to answer only the emails that were absolutely necessary, such as logistical questions about vacation time or drop-offs, and to keep them as brief, firm, and business-like as possible. Everything else went unanswered, no matter how inflammatory. The best way to strip a narcissist of his power isn't by arguing and feeding into his toxic and dysfunctional cycles — it's by refusing to engage at all.

4. Don't fall for the narcissist's script

Every narcissist has a pattern, if you look closely enough, and it is generally one of diversion. My ex's response to every situation where he was at fault in our relationship was the same; instead of discussing problems I raised, he would divert the conversation to a completely unrelated behavior of mine.

It is incredibly difficult to unravel a narcissist's script, particularly without being accused of being "high conflict." Had I been less caught off guard by my ex's diversionary techniques during our divorce, and recognized that they were the logical escalation of his relationship patterns, I could have focused on re-framing the real issues instead of constantly responding to his accusations. Dismissing his accusations out of hand would have removed their power (and his) and allowed me to focus my energies on the real issues, instead.

5. Don't expect to be believed in court — but make sure you have someone who does

My ex admitted to me before we separated that he had been lying to me, manipulating me, reading my email and my diary, and even engaging in emotional abuse. Suddenly, all of the strange behavior that had made me feel crazy wasn't so crazy at all — it was unmasked as purposeful, pathological gaslighting.

Because I was telling the truth, I naively expected that the court system would believe me. I quickly learned that emotional abuse largely doesn't exist in a court room and that the truth doesn't matter much, either.

Unfortunately, there is no magical solution to a broken legal system. What you can do to prevent re-victimization, however, is ensure that you do not look for validation of your experiences from a court. Instead, it is vital to have a solid support system in place with a designated person (preferably who has dealt with a narcissist) who can listen to you, hear you, validate your experience, and remind you that it isn't your fault.

6. Don't assume your abuse ended along with the marriage

One of the most frustrating things about divorcing a narcissist is that the abuse they inflict leaves serious damage, but the divorce occurs long before it has healed. Plus, since most abusers ramp up their abuse when their spouse tries to leave, the separation is often the most traumatic part of the relationship. This can leave the abused spouse reeling while the abuser is calm, collected, and methodically planning his every move. If the victim isn't careful, it's easy to play directly into his hand.

It is important to recognize that you are still being actively abused during the divorce, and as such, it is not possible to fully heal from the abuse. When victims acknowledge that the abuse is ongoing, it can help them refrain from making large life decisions and instead focus on stabilizing everything from their finances to their emotions. This emphasis on creating self-care routines and positive habits can bandage the wounds until the divorce is over and more active healing can begin.

Once, in the middle of our mediation session, my ex became angry over a procedural point and halted the session while he raged at his attorney. As we waited for my ex to calm down, my attorney and the mediator kept asking me why I hadn't told anyone about his yelling and anger problems.

The truth was, of course, that I had related his emotional abuse, mistreatment of me and my kids, and even his mental health history to my attorney and the court, but it was all chalked up to differences in our perspectives. It was only when they saw him in action that they began to understand who he really was. I realized that even though my attorney tried to understand my case, she simply never grasped the reality of what we were dealing with, and we were always one step behind. An attorney who recognizes a narcissist's patterns and can head them off is invaluable.

8. Don't expect a narcissist to co-parent

Although the legal system may glorify co-parenting, it is important to recognize that any attempts you make to co-parent with a narcissist will be demonized or used as a weapon. Rather than giving the narcissist power over you, keep your life completely separate and communicate only where required.

You do not need to throw joint birthday parties, celebrate holidays together, or even participate in activities jointly. Keep your boundaries clear and firm, and recognize that your children are best served by maintaining them.

Through time, I have learned that I can best parent my children by accepting our reality and making sure that my daughters feel supported, heard, loved, and validated when they are with me. Their experience is far from ideal, but living the life we have is far healthier for all of us than spending it fighting in a court room.

If you like this article, please share it! Your clicks keep us alive!
Tags
divorce
narcissism
marriage