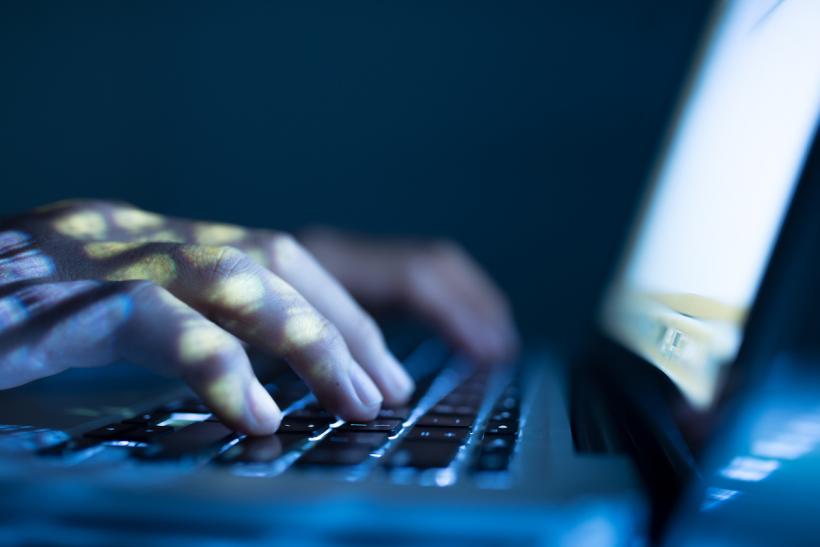 The closer we get to the transition of power from Obama to Trump, the more and more I feel like we’re walking in a WTF wonderland. The latest chapter in this most fraught and ridiculous year might well be titled “From Russia, With Love”.

So here’s the deal. We all suspected — based in part on what Hillary Clinton said in a presidential debate — that Russia was hacking the DNC and playing other nasty cyber-tricks throughout the election cycle.

This seemed alarming but not run-around-screaming-because-your-hair-is-on-fire terrifying at the time because, let’s face it, hacks are part of the modern landscape, right?

Well, this Friday night, Obama let slip that he wanted a detailed report on possible Russian interference in the election, and he expects it on his desk before his term ends on January 20. Then, the Washington Post broke a story later that night saying that the Russians were hacking and cyber-manipulating everything in sight not just to create chaos and dissatisfaction with the US electoral process, but to actually get Donald Trump elected to the White House. Sixteen different intelligence agencies agree that is the case. They briefed the President and Congress on it back in September, but no one said anything because Senate Majority Leader Mitch McConnell (R-KY) said it would look too partisan, and I guess nobody wanted to risk that.

That was the point that I personally considered running around screaming like my hair was on fire because UM, THAT IS NOT OK AND VLADIMIR PUTIN DOES NOT GET A VOTE WTF WTF WTF?!?!

Also? Since when is looking partisan during a goddamn presidential election — the most partisan operation in our nation — a worse outcome than letting the Russians hand-pick our next president? I MEAN, REALLY.

Since that story came crashing into the public eye, there has been near-constant discussion of what it means and what should happen next. There is literally zero precedent for foreign influence on elections in the US — at least to this degree — and no one seems to know what to do with the information. Senator McConnell says that it’s all pretty bad and he’s going to have Congress investigate, but we all know that a regular order investigation with no special prosecutor or select committee appointed will just be for show.

Twenty-nine members of the Electoral College have asked for an intelligence briefing on the matter before they cast their votes next week. (It should be noted that the President-Elect isn’t taking security briefings all that often, so those Electors are already acting more presidential than Trump, in my wildly partisan opinion.) The Clinton campaign supports briefing electors. The White House concurs that the Russians were totally doing all of this on purpose to elect Trump, but no one there has said what they’re going to do about it.

On the heels of all this, Trump nominated Exxon Mobil CEO Rex Tillerson as Secretary of State today. Tillerson is BFFs with Putin and was awarded an Order of Friendship medal by Putin in 2013. I’m not joking. This is completely true.

There is less than a week before the electoral college seals our fate as the handmaiden of the Russian empire constituents of President Trump. It seems unlikely that anything will divert that process from taking place, but that doesn’t mean we should stop demanding answers about what the Russians did, what they intended to do, and what they want to do next.

This is still our country. We don’t have to hand it over if we don’t want to.

If you like this article, please share it! Your clicks keep us alive!
Tags
Russia
election 2016
Politics
Putin
donald trump
WTF