Alright, The 2016 Election Is Officially A Dumpster Fire 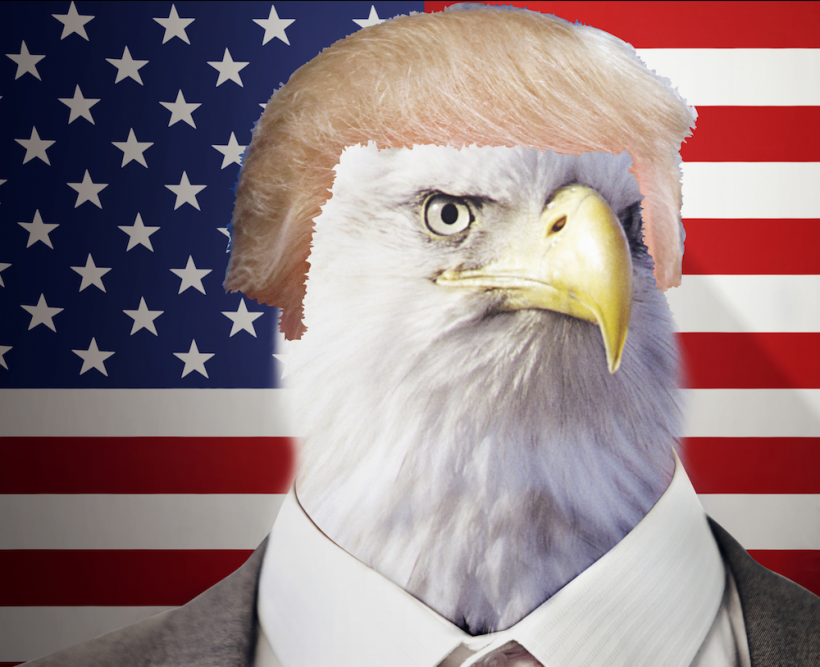 So. The election. Yeah.

Political watchers will often talk about an October Surprise, or some bit of information that gets released in the final weeks of a campaign and blows the race wide open. Something that can sway public opinion and change a candidates trajectory. Not all races have October Surprises — but 2016? October has been one surprise after the other. And the surprises have all been, in a word, rapey.

We all should have known where this was heading when the Clinton campaign hit Trump with a reminder of the shoddy way he acted towards former Miss Universe Alicia Machado when she gained weight. Then we were all treated to an old Access Hollywood tape that showed the GOP candidate telling Billy Bush that being a star meant he could grab women by the vagina. Trump tried to quell the uproar by saying that he never actually DID that.

Only apparently he did. Last night, the New York Times, the Palm Beach Post and People magazine all released accounts by women who had been grabbed, kissed, and groped by Donald Trump.

I am heartbroken reading these stories. Women, most of them in professional situations, encountered Trump, only to have him assault them. And the incontrovertible tape of him bragging that he can do it with impunity. It’s all the manifestation of rape culture, playing out before us to our horror, but maybe not to our shock.

The detail that has been standing out in my mind the most — the words that seem to shine as the clearest example of rape culture — is the confession of one of Trump’s accusers that she has a felony record:

“She knows her past may be scrutinized. She told The Post she has numerous traffic infractions over the years and two felony arrests. She was arrested when she was 17 for breaking into a school and got probation. And in 2012, she was arrested on DUI and child neglect charges because a child was in the car. She was adjudicated guilty of a misdemeanor.”

This is where we are. A woman who was assaulted by a man must lay bare all her flaws before speaking out because to do otherwise is to invite observers to say “How can we believe you? You drove drunk! This is your fault! You deserve to be punished!”

This innate temptation to take apart a person’s story of sexual assault and turn the blame on them is rape culture made manifest.

If it’s the victim’s fault, the perpetrator is blameless and free to carry on assaulting. Not only that, nascent assailants see the cycle of blame and permission and see no consequence to committing assault themselves.

Rape culture may tell you otherwise but in any assault there is only one person to blame. In this case, the person is Donald J. Trump.

If you like this article, please share it! Your clicks keep us alive!
Tags
donald trump
election 2016
rape culture