In Response To Rapper T.I., Who Says He Can't Vote For A Woman President 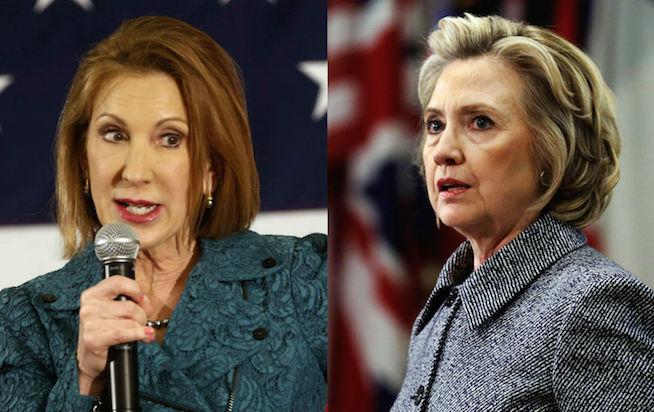 Photo from The Nation.

In today's "Not to be sexist but," news, rapper T.I. said almost EXACTLY those words when he was asked how he felt about the idea of a woman president. And have I got a few things to say to him about that.

During an interview on Sirius XM, T.I. said:

"Not to be sexist but, I can’t vote for the leader of the free world to be a woman. Just because, every other position that exists, I think a woman could do well. But the president? It’s kinda like, I just know that women make rash decisions emotionally –– they make very permanent, cemented decisions –– and then later, it’s kind of like it didn’t happen, or they didn’t mean for it to happen. And I sure would hate to just set off a nuke. [Other leaders] will not be able to negotiate the right kinds of foreign policy; the world ain’t ready yet. I think you might be able to the Lochness Monster elected before you could [get a woman]."

FIRST OF ALL, T.I., whoever the hell you are, because seriously who the hell ARE you, it's never a good idea to straight up announce that you're a sexist asshole from the get go. If you have to preface a sentence with "I'm not sexist/racist/homophobic, BUT," you've already admitted that you're exactly that. You're a fucking sexist. We get it. You can stop talking now. Ssshhhh.

Secondly, T.I., while your ideas about women are cute in a misogynistic 1923 throwback kind of way –– and by that I mean that they are an absolute disgrace –– there is categorically no excuse for labeling half of the population "too emotional" to hold public office. Women have hormones, but here is a shocker: so do men. And while every candidate brings something different to the table, even the raging failure of feminism that is Carly Fiorina could be trusted NOT to nuke a country during an emotional bender. Why? Because women (even right-wing nut jobs like Fiorina) are people, too. They are even capable of rational thought. Repeat after me, T.I.: Women are rational, logical people, too.

Lastly, T.I., while it's clear that history isn't your forte, most of the world has had women leaders before. Our good friends and former tyrannical rulers the British even managed to elect Margaret Thatcher as prime minister way back in the 1970s. And, for the record, she was known for many things, but being "too emotional" wasn't one of them. The rest of the world recognizes that women are capable leaders, and so does the majority of the United States, too. So, don't try to blame your misogyny on the rest of the country or even the world. It's all you, bae. It's ALL you.

In 2015, it is ridiculous that I even have to write these words. But, if we needed more proof that sexism is alive and well, and that we desperately need feminism, you have provided it, T.I. It is time to smash the patriarchy, and it is beyond time that we elect a woman to the presidency.

P.S. Your Twitter apology is about as authentic as the Loch Ness monster.

If you like this article, please share it! Your clicks keep us alive!
Tags
T.I.
carly fiorina
Hillary Clinton
T.I. sexist 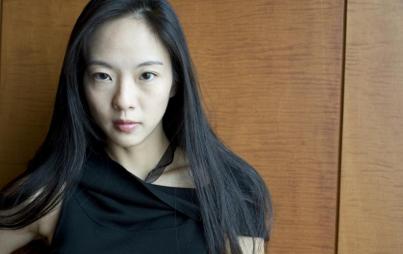 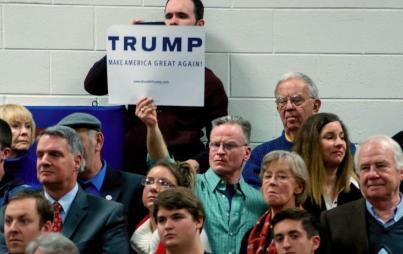