A First Look At Rose Andersen's The Heart And Other Monsters 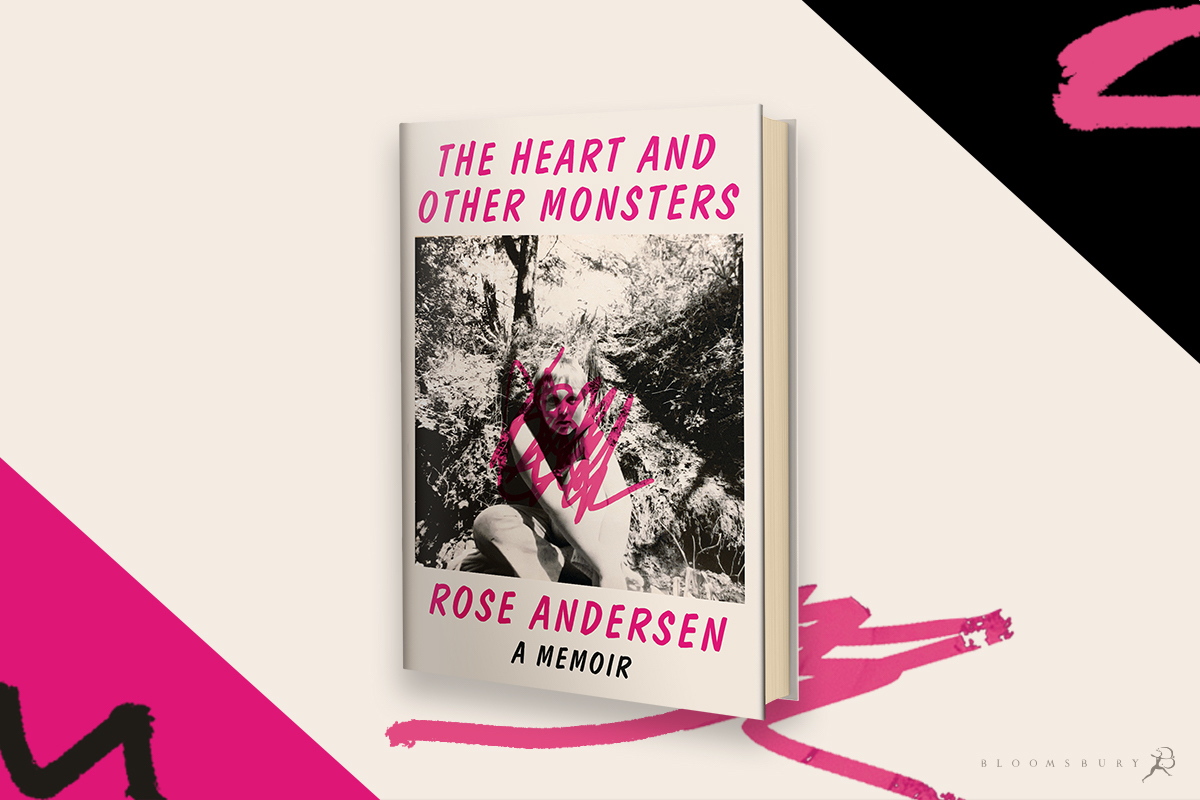 The Heart and Other Monsters by Rose Andersen

We are thrilled to present the cover reveal for Rose Andersen's memoir, The Heart and Other Monsters, forthcoming from Bloomsbury, July 7, 2020,  available now for preorder!

In November 2013, Rose Andersen’s younger sister Sarah died of an overdose in the bathroom of her boyfriend’s home in a small town in California with one of the highest rates of opioid use in the state. Like too many of her generation, she had become addicted to heroin. Sarah was 24 years old.

To imagine her way into Sarah’s life and her choices, Rose revisits their volatile childhood, marked by their stepfather’s omnipresent rage. As the dysfunction comes into focus, so does a broader picture of the opioid crisis and the drug rehabilitation industry in small towns across America. And when Rose learns from the coroner that Sarah’s cause of death was a methamphetamine overdose, the story takes a wildly unexpected turn.

As Andersen sifts through her sister’s last days, we come to recognize the contours of grief and its aftermath: the psychic shattering which can turn to anger, the pursuit of ever an ever-elusive verdict, and the intensely personal rites of imagination and art needed to actually move on.

Reminiscent of Alexandria Marzano-Lesnevich’s The Fact of a Body, Maggie Nelson’s Jane: A Murder, and Lacy M. Johnson’s The Other Side, Andersen’s debut is a potent, profoundly original journey into and out of loss. 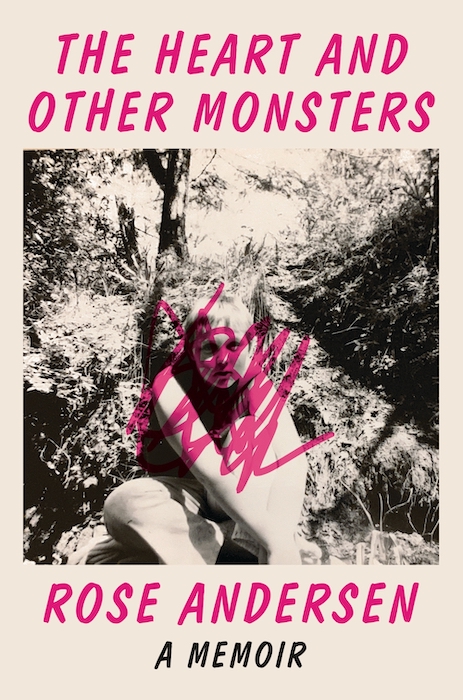 In anticipation of her book, I asked Rose a few questions about the process.

In The White Album, Joan Didion famously wrote, “We tell ourselves stories in order to live...We look for the sermon in the suicide, for the social or moral lesson in the murder of five...We live entirely, especially if we are writers, by the imposition of a narrative line upon disparate images, by the "ideas" with which we have learned to freeze the shifting phantasmagoria which is our actual experience.”

To what extent did this memoir come about as a means to making sense of your sister’s life and death?

I was searching for something resembling truth, about our lives, our relationship, and her death. Part of me thought if I could definitively find the moment where things went wrong, find the thing or person to blame for the end of her life, that maybe some of my pain would go away. So, I read old diaries and letters, court documents, a coroner’s report, and newspaper articles. I interviewed friends, researched meth overdoses and opiate addiction, and went through 1300 pages of trial transcripts. I sought to reconstruct the events of our lives that led to her death and explore the unbearable weight of grief that comes with that loss.

There are no simple explanations for the breaks in our relationship, for the generational trauma that lived in both of us, for the choices she made before she died. We each started drinking and using around the same time, despite the fact that I was five years older than her, but I was sober by the time I was 24, and she would die a few months after her 24th birthday. I looked for meaning in these parallels, in the mysteries, in the gaps.

What was the most surprising thing you learned while writing the book?

My sister’s coroner’s report was a surprise. I had ordered it to better understand her toxicology results but didn’t know it would also have a coroner’s narrative. Essentially, it was a page long description of the coroner’s movement through the home where my sister was found, what position my sister’s body was in, and the clothes she was wearing. It was a shock to know, with such precision, these small details.

On a practical level, I was surprised at how expensive it was to access public court documents. Without the support of my grad school, CalArts, I wouldn’t have been financially able to do the research I needed.

Who do you hope reads the book?

This book is a love letter to struggling addicts, complicated families, and people who wake up with grief in their chests. This book is for the lonely ones, the suffering ones, the curious ones. It is about mysteries and memories and retellings. It is for people who like a little bit of true crime and a whole lot of obsession. It's for people who, as Joan Didion might say, need stories in order to live. 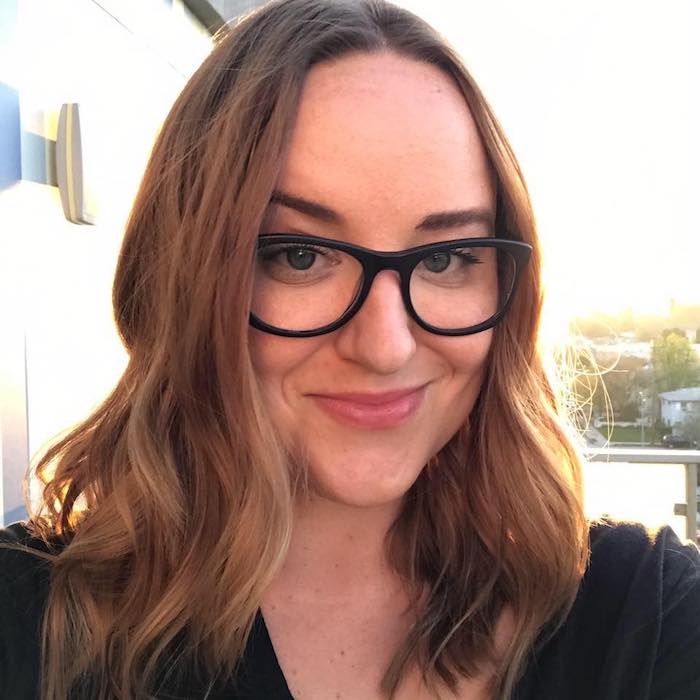 Rose Andersen is a graduate of the CalArts MFA program in Creative Writing. She lives in Los Angeles with her husband.

If you like this article, please share it! Your clicks keep us alive!
Tags
Rose Andersen
cover reveal
Books
Memoir
opioid crisis