Sorry I’m Late, I Didn’t Want To Come: A Q&A With Jessica Pan 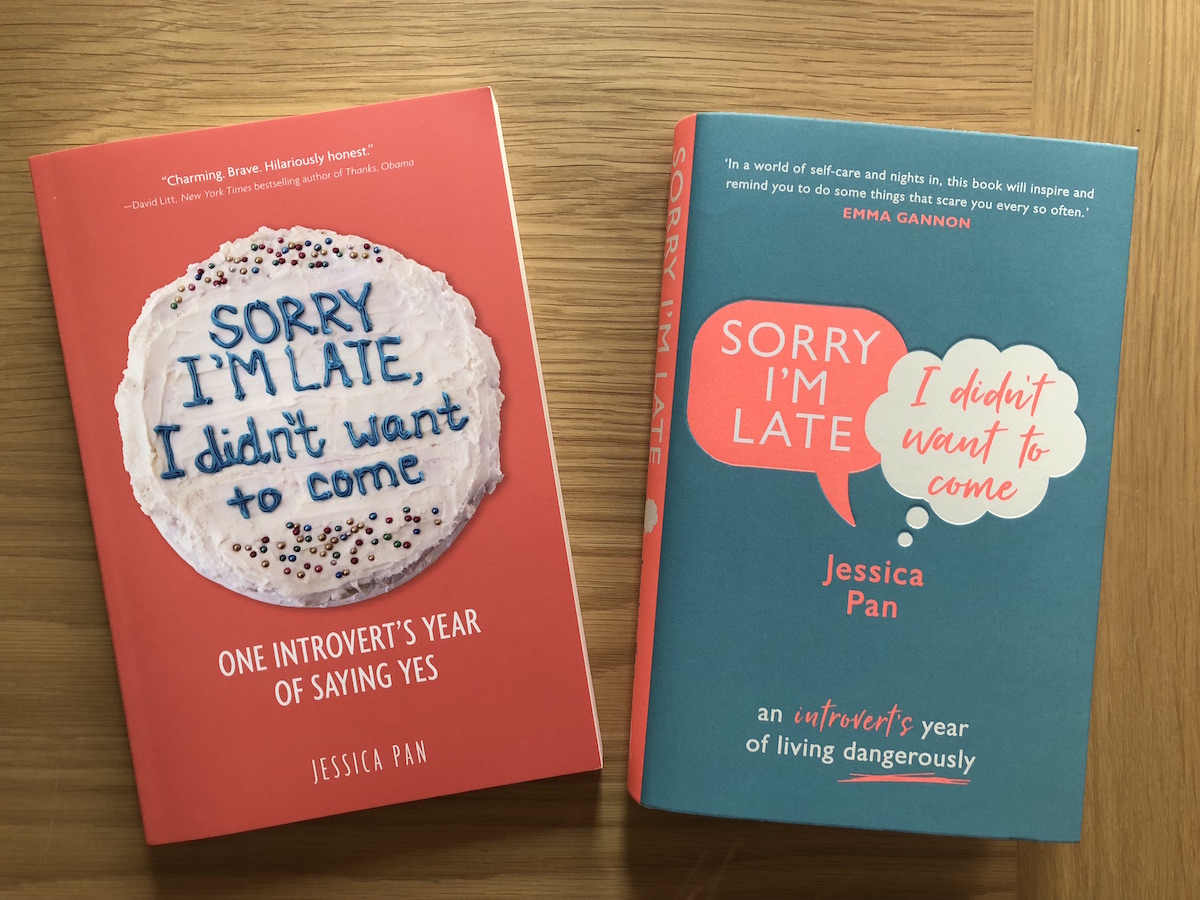 It was a treat to chat with Jessica Pan about her memoir, Sorry I’m Late I Didn’t Want to Come: One Introvert’s Year of Saying Yes.

What would happen if a shy introvert lived like a gregarious extrovert for one year? Jessica Pan answers this question in her memoir, Sorry I’m Late I Didn’t Want to Come: One Introvert’s Year of Saying Yes.

With the help of various extrovert mentors like psychologists, charisma coaches, and comedians, Jessica sets up a series of personal challenges (talk to strangers, perform stand-up comedy, host a dinner party, travel alone, make friends on the road, and much, much worse) to explore whether living like an extrovert can teach her lessons that might improve the quality of her life. She chronicles her year of misadventures and explores what happens when one introvert fights her natural tendencies, takes the plunge, and tries (and sometimes fails) to be a little bit braver.

I love the concept of your book. Did you start the project before your year as an extrovert, or did the book come about as a result of your experiment?

A little bit of both. I reached a really low point in my life about a year ago. I’d started to work from home and realized that it was incredibly lonely – most of my friends in London had moved away or had babies, or had babies and moved away.

I really wanted to be braver and make new friends and do things that had always scared me — but I didn’t know how.

I just knew something big had to change to get out of my current situation.

Around the same time, I realized that I lived in a city full of 9 million people, and I talked to one a day: the barista. After I read research about how talking to strangers can make us happier, I vowed to talk to strangers for one month. But it was so hard, so I decided to interview psychologists to coach me through this. The results were SO surprising, so I wrote about the experience for The Guardian Weekend Magazine. That’s when I realized that this year-long experiment could also be a book — I could seek out professional help for every challenge and report back from the frontlines for other introverts who might be curious.

What was the hardest part of living as an extrovert?

It was so exhausting! By our nature, introverts get drained by too many social interactions, and this was the hardest part of the entire year. Also, I’m not only an introvert, but I have social anxiety and stage fright, so this was a version of exposure therapy to face that issue head-on.

I performed for The Moth podcast in front of 900 people, attempted stand-up comedy a few times, and had to talk to so many strangers — it was terrifying! But now I no longer have a fear of talking to strangers (though this took months to get over), and while I’ll probably always have stage fright, it’s no longer debilitating.

Would you suggest what you tried for other introverts?

I definitely don’t want introverts to think that I’m saying we should all be extroverts or that this book is extrovert propaganda. I loved and celebrated being an introvert, but as I got older and more set in my ways, I began to use the introvert label as a license to say no to absolutely anything that gave me even a whisper of anxiety.

But if you’re a shy introvert like me and you feel like that might be holding back your career, or you want to make new friends as an adult, or you want to try something that has always terrified you – I’d say, it’s not too late to go for it!

Research says that while we can’t change our natural temperaments (it’s generally understood that we’re born introverts or extroverts), but we can change who we are by our experiences.

I’d always told myself, “Speeches? I don’t give speeches,” or “Parties? I don’t throw parties.” It had become this self-fulfilling prophecy where I completely limited my life.

I’d spent most of my life telling myself I was one kind of person, not believing I could do things that I saw other people doing. Then I spent a year doing all of those things that petrified me. I know plenty of happy introverts who don’t want to change, and I have nothing but respect for them.

But for me, having the ability to morph, to change, to not be the same person with the same anxieties forever offers me a feeling of freedom and a source of hope.

And lastly, I think it’s hard to make friends, especially as an adult, but I met some amazing people during my year that I otherwise would have never met if I hadn’t left my comfort zone. But it did mean that I had to make the first move and be vulnerable. Being vulnerable and engaging in “Deep Talk” is so scary, but I went to a class called How to Be Sociable where they had us confess embarrassing secrets to other strangers in the class, and it actually did make us form meaningful connections with each other.

The best piece of writing advice I’ve ever received is…never send the first draft.And don’t send anything you wrote late at night, whether it be an email or an essay or script – always wait until the morning to edit it because the things we write in the dead of night can look insane in the harsh light of day. In fact, it’s even better to wait a day before looking at it. You gain so much perspective with just a little space away from the work.

The worst is writing advice I’ve received is…for me, the philosophy “write every day” does not work for me.

I’m just not the kind of writer who thrives by forcing myself to eke out X amount of words every single day. When I do that, the work is terrible. You can tell I’m dragging my feet and just filling the page with sub-par work trying to hit a quota.

I just finished The Pisces by Melissa Broder, which blew my mind. The entire time I thought, “How is she going to end this crazy story in a way that feels real and makes sense?” And she landed it so well.

Also, I admire anyone who can make write a strong merman sex scene. That's skill and frankly, very brave. 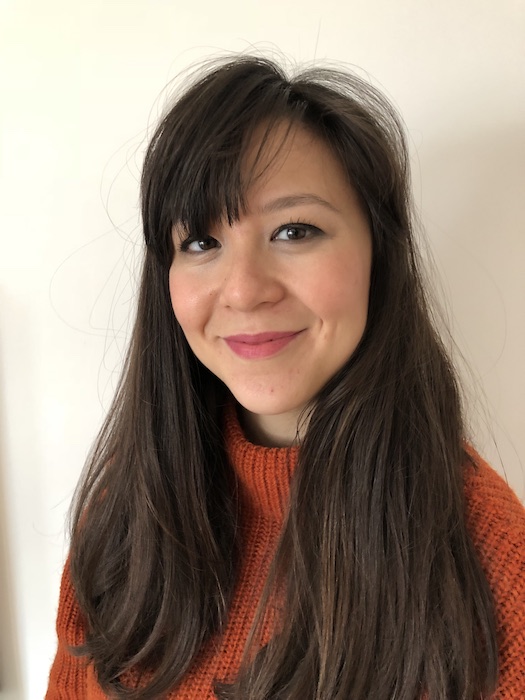 Sorry I’m Late, I Didn’t Want to Come: One Introvert’s Year of Saying Yes is out now.

If you like this article, please share it! Your clicks keep us alive!
Tags
Books
Memoir
Jessica Pan
q&a
introvert
social anxiety