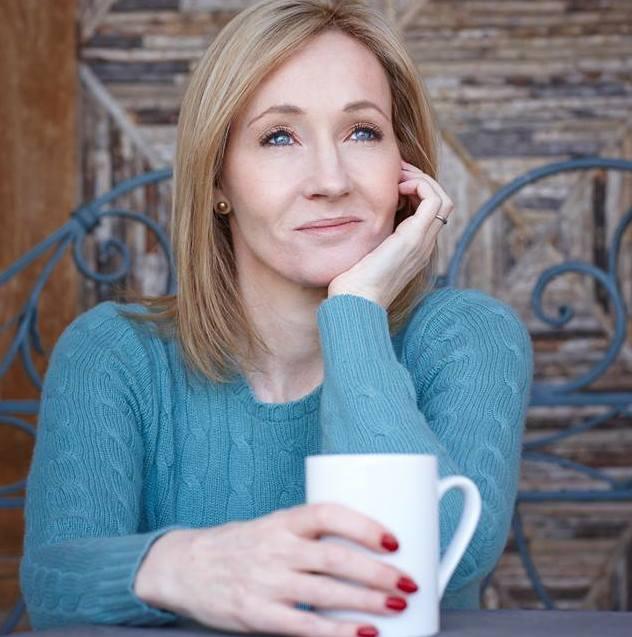 We've long known that J.K. Rowling is a boss—but a recent Twitter exchange proves her boss-ness knows no bounds.

Back in 2007, Rowling casually mentioned that Dumbledore was gay, shocking some fans. To an extent, the reaction made sense; fans thought they knew everything about their beloved Dumbledore, and felt something along the lines of, "I thought we were close, why didn't you tell me?"

Most, though, quickly got over the surprise, recognizing that Dumbeldore's sexuality actually isn't a big deal. Not everyone, though, moved on.

Ana Kocovic—whose account appears to be on hiatus—recently tweeted Rowling to inquire about Dumbledore, prompting the following exchange:

To Kocovic's credit, she did tweet back: "amazing answer . . . Yes you are absolutely right. Such an inspiration!!!"

The lesson? Don't question an author's decision to craft a character as they see fit. And also: J.K. Rowling is a boss.