Study Says Men Are Threatened By Powerful Women (Also, The Sky Is Blue) 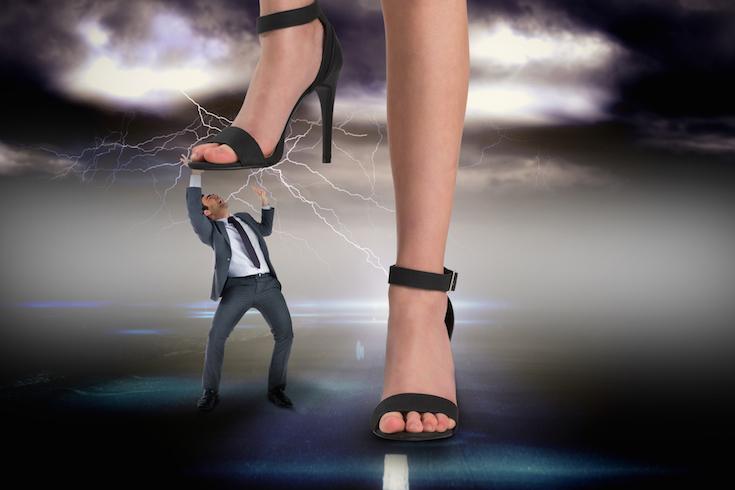 In perhaps the biggest "DUH" of the week, a recent study conducted by the Bocconi University claims that men see powerful women as threats to their masculinity.

“Across three studies, we investigated men’s reactions to women in superior roles,” the study explained. "Drawing from precarious manhood theory, we hypothesize that when a woman occupies a superior organizational role, men in subordinate positions experience threat, which leads them to behave more assertively toward her and advocate for themselves."

In the first study, 76 men and women negotiated their (hypothetical) salaries online with either a hiring manager called "Sarah" or "David." Male participants reported that they felt threatened by Sarah, and made aggressive counteroffers. The second study asked 68 male participants to split a $10,000 bonus. When it came to splitting with a female colleague, they again reported feeling threatened when the (imaginary) female colleague was described as "ambitious." In the third study, 370 men and women were assigned to a team leader. Needless to say, men were threatened by the female team leader. Female participants, conversely, showed no gender association when noting any feelings of discomfort in the process.

“In all three studies, men were more threatened by a female supervisor and responded assertively,” wrote the Huffington Post.

The study shows that men are threatened by women, and, worse yet, can respond aggressively to mask these feelings. This is something that shouldn’t be happening in 2015, amirite?

If you like this article, please share it! Your clicks keep us alive!
Tags
men threatened by women
powerful
ambitious
new study
new research 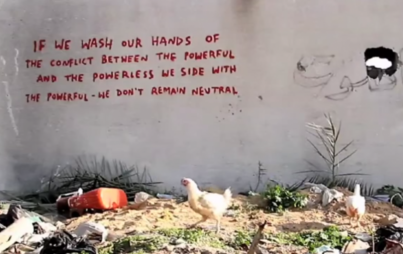 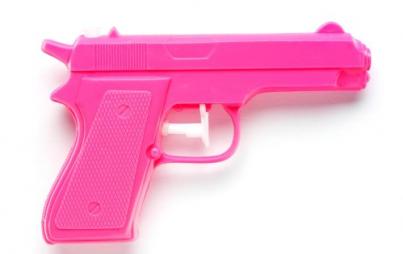 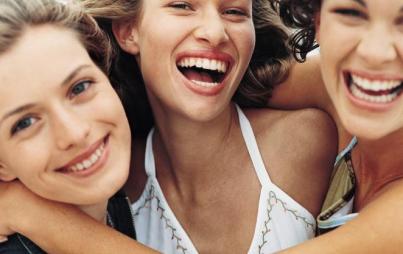 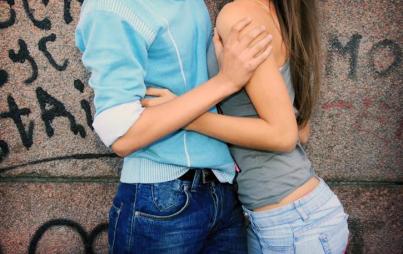 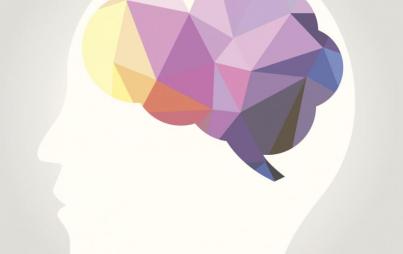 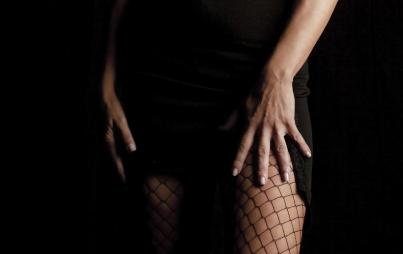