Egalitarian Marriage, When Spouses Are Equal 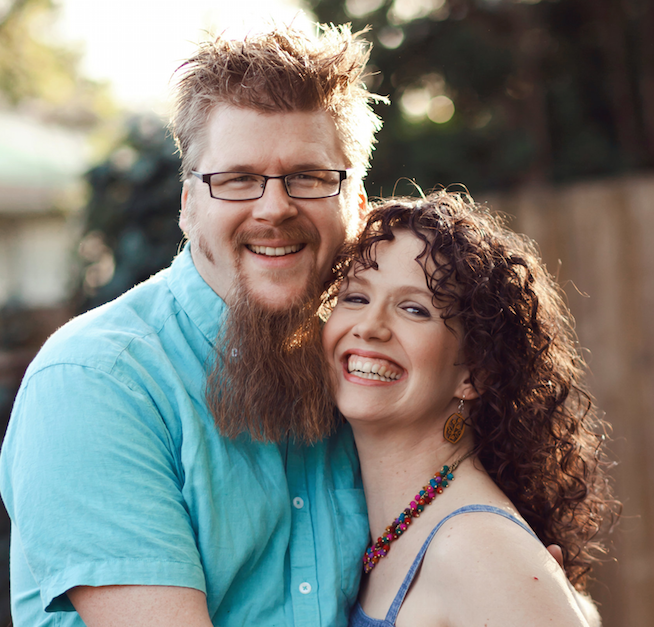 Check out more stories from Ravishly's special series on modern marriage here. Have a perspective or experience you'd like to add to the discussion? Email our editors at ravishly@ravishly.com.

The marriages we were exposed to growing up were very traditional, conservative, and the embodiment of gender and relational stereotypes. Husbands lead, wives submit. With a heavy religious influence, we were taught certain rules about gender, sex, and marriage as being godly and that to do anything different would be very dangerous spiritually, emotionally, and physically. Neither of our parents seemed happy in their marriages but they were convinced that they were right trying to fill their assigned gender roles and play their part. As teens we weren’t sure we were interested in marriage if that’s what it had to look like.

We went on to grow up, get married surprisingly young, and have a very different-looking relationship. One that according to our upbringing could be considered dangerous.

It has been 18 years since we got married and in our first visible act of equality in our relationship, we both hyphenated our names, taking each other’s last name. From the very beginning, as we attempted to define what we wanted in our marriage working primarily from knowing what we didn’t want, we determined a foundation on which to build. At its core, our marriage is based on love; love encompasses trust/vulnerability, respect, forgiveness, sacrifice, communication, and equality. These basic values underlie every aspect of our marriage for both of us equally, one doesn’t need more love or respect than the other, they’re necessary for us both. In practice we agreed these values mean not speaking poorly about each other to outside sources without agreeing to seek help together (therapy), that we respect each other’s need for space, be ready to forgive and be forgiven, and recognize mutual sacrifice requires balance.

Over the years, we’ve continued to grow and develop an understanding of what an egalitarian relationship looks and lives like for us.

Here are just three of the major practical applications in our egalitarian marriage.

Decision-making — who is in charge and who decides? We are, together. Rarely are we sure who made the final decision, but we get there together. Occasionally we will disagree and a decision needs to be made, that responsibility falls to the partner who is most passionate about it, impacted by the decision, and informed on the subject. Should we both feel strongly on an issue, we bring our arguments to the table respectfully and back them with the information that has influenced our position and objectively review the materials together.

Giftedness — no role assignments, we do tasks based on giftedness, skill sets, availability, and interest. If she’s a better leader, then she leads. If he’s a better cook, then he cooks. It’s not threatening because the roles aren’t based on external influences; we come to them together honoring our unique differences, the weaknesses and strengths that make our relationship work so well.

If you like this article, please share it! Your clicks keep us alive!
Tags
conversation
marriage
egalitarian
leaky boob