Can The 'Angry Black Guy' Have White Friends? 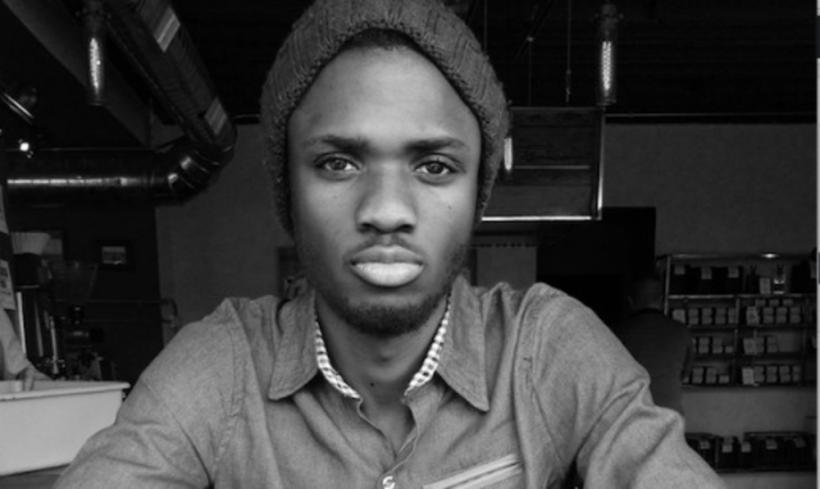 It’s not enough to simply declare you aren’t a racist. Anti-racism is an active force seeking to unlearn, decolonize and restructure. Image: author.

“I think you’ve become what you’re fighting. A racist… Shame.”

“There isn’t really a space for someone like you, here.”

“He’s just so angry these days and too sensitive. I miss the old Wisdom.”

I’ve heard these phrases over and over from close friends, colleagues, managers, and acquaintances.

As a conscious black African, I’m used to being called the angry black guy in most work environments I’ve been in, whether it’s a charter school in Denver or a pan-African academy in Johannesburg.

I’m typically relegated to this simplistic characterization by white liberals and people of color, filled with internalized self-hatred, alike. I become Conspiracy Brother. “Watch what you say around that one.”

Hell, this last year, I even started to believe the simplistic trope and started embodying the rage. I preferred wearing my anger like a mantle rather than accepting the subtle and polite white supremacy of my work environment. My personal dignity always beats submitting to a state of mental slavery any day of the week.

But I had to constantly remind myself that trying to exist peacefully, in a system so hopelessly corrupt and violent, is hypocrisy. Anger is a logical response. Remember Baldwin? “To be black and conscious in America is to be in a constant state of rage.” In fact, it’s the lack of rage that ought to trouble us. When you’re watching or participating in folks being dehumanized and prefer to save your anger for the barista who got your coffee order wrong, which one of us is ‘crazy’? It’s easy for folks in America to get angry but it’s incredibly difficult to get them to stay angry. To transfer anger to hope. And to participate in transformation. Then to start all over again with the next hashtag.

As I continue to heal my anger as a recently conscientized black individual, I’m finding myself existing in a state of hypocrisy, a black radical of sorts deeply intertwined in whiteness.

As a result of my parents’ immigration story, I ended up moving from Togo to Colorado – home of the gentrifying white liberal. As an African in America, I internalized negative stereotypes about African-Americans and distanced myself for survival. “I’m black but I’m African…There’s a difference”. That line became my saving grace until I attended a predominantly white institution called CU Boulder. It was an institution finally so white, I could no longer breathe and was forced to get angry and to stay woke.

Part of staying woke means constantly keeping a pulse on social misery and existing in a state of tension and rage.

Keeping your consciousness lit requires a community of support with like-minded individuals. As I became more deliberate about diversifying or no longer participating in some of the networks I’m entangled in, I often receive messages from old friends or acquaintances that go something like this…

“I’m not sure you want to talk with me, since I’m white, but I just want to say…”

Can the “angry black guy” have white friends? If you asked me two years ago at the height of my state of rage, I would have said most definitely not. Today, I looked at the few white friends that are in my community of trusted colleagues, friends and/or family. I’m hoping through sharing a few of their stories, I can help dispel the myth of the homogeneity of whiteness.

Can you spot a pattern?

The common thread between all three is they’re all on the path to being anti-racist and at some point, they’ve shown me they’re even willing to live it. Even when it requires sacrifice.

The reality is we haven’t inherited a clean world where we can afford to be colorblind. We’ve inherited a complex history and a complex system of oppression called white supremacy. Several others too. Tangling with them will be messy and require getting down and dirty with all those identity politics but there is hope and occasionally I have seen proof points in some of my personal relationships.

Folks like these three remind me I’m not asking for much. Just to be affirmed as a human being then treated as one.

Can an angry black guy have white friends? Yes. It just requires you willing to sacrifice privilege and yes, sometimes, even power.

It can start by you learning to see and treat me and other black bodies as beings. You have to be walking on the path of anti-racism. It’s not enough to simply declare you aren’t a racist. Anti-racism is an active force seeking to unlearn, decolonize and restructure. I’m asking for friends and coworkers willing to get as angry and righteous about a black body slain as they do about a gorilla named Harambe, a lion named Cecil or a rapist named Brock. That’s all really.

If you want an easy starter course on becoming a white anti-racist co-conspirator, check out Tim Wise or Jane Eliot. We can have interracial relationships that are humanizing and mentally/emotionally/spiritually non-violent.

Can The 'Angry Black Guy' Have White Friends?
Wisdom Amouzou

Contradictions In The United States Of Amnesia: Why A Black Man Can Love Donald Drumpf
Wisdom Amouzou