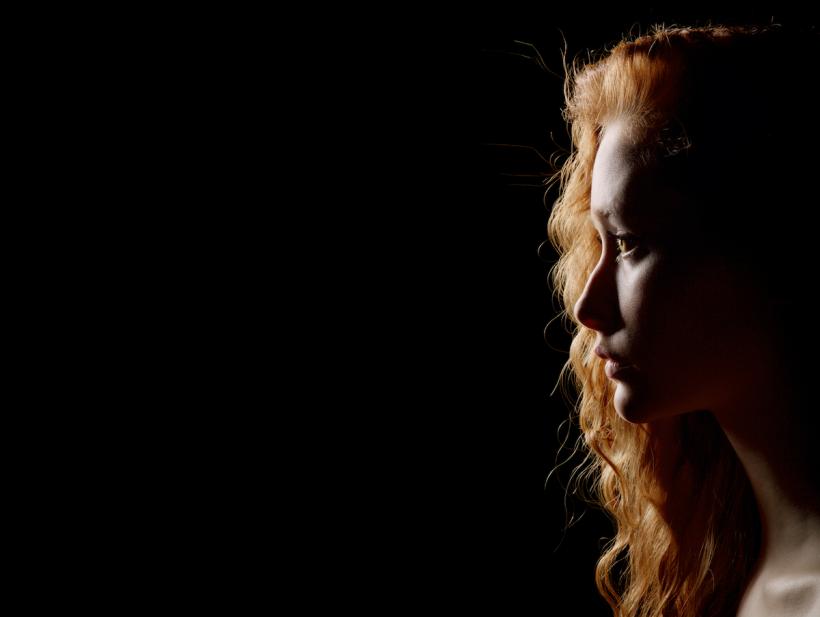 We need to support the stories of women now more than ever.

In the current political climate, when it feels as though women’s rights are under threat every single day, it’s becoming more and more difficult to be a woman. With funding to family planning getting cut, and abortion being heavily legislated, women’s issues are being sidelined and criminalized. And this gradual chipping away at womanhood (and the very existence of women) feeds into society’s constant lauding of mediocre white men and, one worse, men accused of sexual assault and violence against women.

Why is equality still so out of reach in 2017? And when will the general public start to believe the stories of women?

With Trump in the White House, Casey Affleck, Mel Gibson, and Johnny Depp welcomed at awards shows, and the continued online abuse of female celebrities, women’s voices are constantly silenced and ignored. When pitted against one another, the alleged male abuser is more often than not supported or forgiven quickly.

Conversely, the woman making the allegations is vilified. Amber Heard gets blamed, despite having evidence; journalists are warned not to speak out against Affleck if they want access to his famous family; heinous verbal and physical eviscerations carried out by Gibson are forgotten quicker than one of Kylie Jenner’s social media faux pas.

Now, more than ever, we need to believe women — and listen to their allegations.

There are situations in my life when a man’s actions, however creepy, terrifying, or questionable, have been allowed to happen or even justified. There's a specific power dynamic at work that protects men, or favors them, over women. Equality has not been achieved, and I’m beyond sick of hearing that it has.

For instance, I worked in a cafe where the chef threatened me with a knife. We’d been having a regular conversation, or so I thought, and out of nowhere he snapped and said, “You don't want to see what I'm capable of.”

But Casey Affleck’s career is fine. Mel Gibson's fucking career is fine. Johnny Depp is Jack Sparrow. Donald Trump is the president. When will we start penalizing creepy people instead of applauding them?

I quit later that day, told the owners why, and they said I was overreacting — that he’d just been in a bad mood. They didn’t seem to care that he’d tried to talk to me about my sex life (he was a lot older than me, and workplace inappropriate), and given me unwanted details about his favorite positions, of which there were many.

An ex-boyfriend didn't like it when I changed plans and said he’d come to my work if I canceled on him, even if I was busy. I begrudgingly agreed to meet with him, for fear he’d just show up at my office anyway, even after we’d broken up. His insistence via text felt like a threat, and suggested ownership over my time, and my life. His approach to my body was similar; the first time we had sex, he withdrew and asked where I wanted him to finish. He ejaculated on me before I could answer, and at the time, I was unsure if I’d consented. Women are constantly forced into a position whereby, if they’ve consented to one act, they’ve consented to everything.

Consent is complex, but women are blamed for any minor misstep that might’ve led to an attack, assault, or unwanted attention.

I've not been sexually assaulted, but I've been locked into emotional abuse, and even family and friends have justified my partner’s actions. But on the inside of a relationship, or interaction in private, no one really knows the truth, which is why it’s so important to listen to the personal accounts of people reporting, or stating, abuse of any kind.

The recent murder of Shana Grice, who had reported her ex-boyfriend to the police on several occasions, is an example of a woman’s voice being silenced. Despite having evidence that he was stalking her, Grice was fined for wasting police time. Her ex denies the murder, but admits that he tracked her car with an electronic device, and stole her house key. The case against him is strong, but Grice should’ve been listened to on one of the many occasions she contacted law enforcement.

Kim Kardashian’s revelation that she mentally prepared to be raped during the infamous Paris robbery is shocking evidence of the culture women are subjected to.

When placed in vulnerable situations, held captive by men, women are trained to assume the worst.

More than a dozen women accused Donald Trump of sexual assault in 2016, one of whom was allegedly 13-years-old when she was raped. The victim dropped her lawsuit against the now president after multiple threats.

As for Casey Affleck, he won an Oscar for Manchester By The Sea, and plays the victim whenever the sexual harassment allegations against him are raised. Sure, he settled out of court, and neither party is allowed to discuss the proceedings, but the original complaints are available online here, and are an enlightening read.

But Casey Affleck’s career is fine. Mel Gibson's fucking career is fine. Johnny Depp is Jack Sparrow. Donald Trump is the president. When will we start penalizing creepy people instead of applauding them? What does it take for a woman to be supported, sided with, and believed? We need to support the stories of women now more than ever. And isn’t it time we questioned the success of men whose exploits and potential offenses precede them?