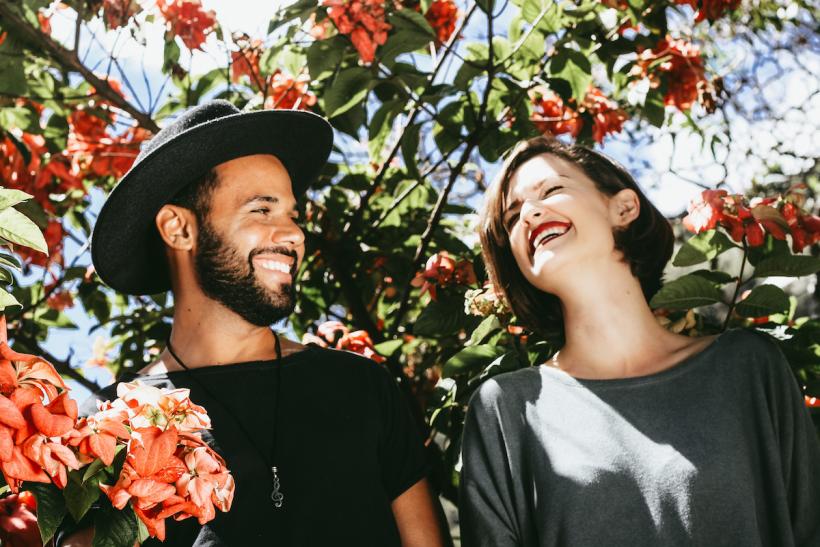 Photo by Matheus Ferrero on Unsplash

The fertility rate in the United States has hit a 30-year low, falling to 60.3 births per 1,000 women of childbearing age. For those of us concerned about overpopulation, this may not seem like overly alarming news. Unfortunately, a drop in birth rates can have dire effects on a country’s infrastructure, including fewer workers, less money for social programs, and a rise in populism.

Once something becomes an issue, the finger-pointing begins. And of course, Millennials were blamed for the decline in births (next to immigrants, we’re a favored scapegoat for pretty much everything). The thing is, this time, it actually is our fault — but we have some damn good reasons for choosing not to have children.

Millennials are financially insecure. We graduated during the recession, thousands of dollars in debt, only to face higher levels of underemployment than previous generations. Many of us live paycheck to paycheck, just barely scraping by. We can’t afford rent, let alone a home. Taking on the financial responsibilities of raising a child seems utterly laughable.

A New York Times survey found that, among Millennials who did not plan to have children:

Simply put, many Millennials can’t afford to be parents. Furthermore, they don’t want to bring a child into a situation where they’ll face a lifetime of poverty.

Our Health Is At Risk

Millennials are incredibly health conscious, and we know the effect children can have on a parent’s mental and physical health. Some of us have health issues wherein pregnancy could require discontinuing the use of the medications that control our symptoms. Others have mental health disorders that might be further triggered by the stress of parenting. Still others fear passing on genetic disorders to our children.

Pregnancy, childbirth, and breastfeeding can be exceedingly uncomfortable — and for some, dangerous. Just some of the risks include urinary incontinence, perineal tears, painful intercourse, bone loss, permanent weight gain, changes in breast tissue, and abdominal separation. What’s more, the rate of maternal death in the United States is ridiculously high for a developed country.

The World Is Falling Apart

If you’ve watched or read the news lately, you’ll probably understand why many Millennials are gravely concerned for our planet’s future. The emerging consequences of climate change — as well as the ones we’ll be facing down the line — are extremely distressing. Since the problem has yet to be properly dealt with, Millennials aren’t too keen on bringing children into a world that may have an incredibly bleak future.

Then there’s overpopulation and its impact on our resources. Research shows that by 2025, two-thirds of the population will be facing water scarcity. By 2030, things will be far more critical; 50 percent of the world will need more food, and 30 percent will need more water. If governments around the world don’t put their heads together and try to solve the problem of overpopulation, things will start to spiral. Less land and increased competition for resources will lead to more conflict and war.

Looking toward a future that offers little more than pain and strife, it’s hard to make the choice to have children when we know their lives will be so much harder than ours.

We Don’t Want To

One of the biggest factors we choose to be child-free is personal — some of us simply don’t want kids. We may not want to choose between career and family. We’d rather focus on our relationships with our partner, friends, and family members. We’re not willing to relinquish our freedom or independence. Many of us feel perfectly whole without children — our lives are full and busy enough. And, in truth, some of us have no desire to be a parent, and we’re not going to subject a child to an environment where they’ll be emotionally neglected.

Contrary to what the headlines might say, Millennials aren’t selfish — we’re self-aware. We understand the importance of choosing to do what’s right for our health and our lifestyle. We know that having children an option, not a requirement. The decision on whether or not to raise a child is a deeply personal one — and in truth, we don’t owe anyone an explanation.

If you like this article, please share it! Your clicks keep us alive!
Tags
Millennials
child-free
childfree by choice
having kids
overpopulation 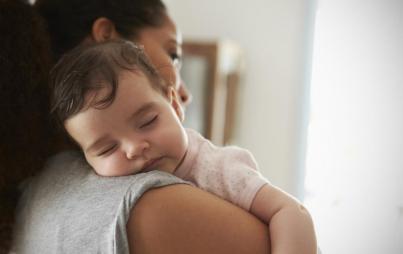 It's Okay If You Don't Want To Have It All