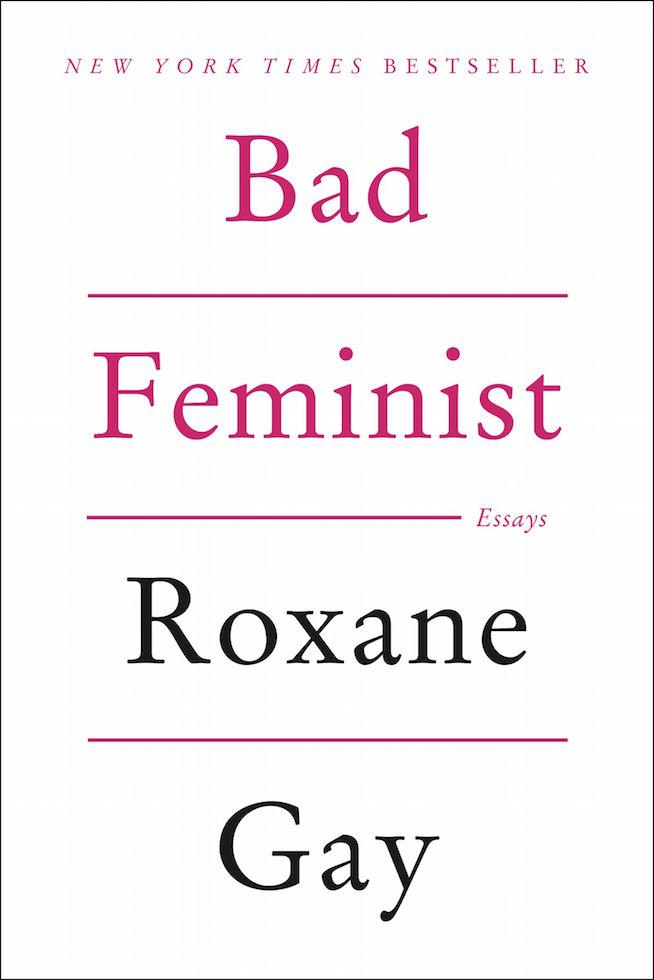 Bad Feminist by Roxane Gay was the perfect first book for our new feminist book club, Let’s Read About Feminism!

A fun, accessible, and relatable read that was impressive in its range and thoughtfulness. Most of all, it was thought-provoking. I wrote lots of notes while reading, including questions it inspired me to ask myself and consider. I enjoyed that it offered an introduction to feminism that was cognizant of reservations that some people may have about feminism.

It discussed many of the issues that feminism works to address in common-sense, yet meaningful ways and reassured readers that a feminist identity does not require perfect behavior or understanding. No one is perfect so no one’s feminist will be perfect, but the value of feminism is still significant.

“Feminism is flawed,” says Gay, “but it offers, at its best, a way to navigate this shifting cultural climate. Feminism has certainly helped me find my voice. Feminism has helped me believe my voice matters . . .”

Identifying as a feminist is a choice. To me, it is about taking on the responsibility of the work of feminism. Feminism is more than an intellectual set of ideologies. It’s about action. An abstract belief in gender equality is not enough.

Reading Bad Feminist gives people interested in feminism a good overview of feminist issues and allows them to then decide for themselves if the work of feminism is something they want to take on.

I’m looking forward to seeing how future books in this book club will contribute to and further our readers’ understanding of feminism and how they may motivate feminist activism.

My favorite essay in the book was “Not Here To Make Friends.” I appreciated the way it made me think about the perspective of our cultural art and how that perspective influences and is influenced by patriarchy and other institutional forms of oppression.

“Inevitably, on every reality television program,” explains Gay, “someone will boldly declare, ‘I’m not here to make friends.’ … They make this declaration by way of explaining their unlikability or the inevitably unkind edit they’re going to receive from the show’s producers. It isn’t that they are terrible, you see. It’s simply that they are not participating in the show to make friends. They are freeing themselves from the burden of likability, or they are, perhaps, freeing us from the burden of guilt for the dislike and eventual contempt we might hold for them.”

The patriarchy/male gaze expects women to be likable or to put effort into being likable to/for a certain viewpoint. Women on reality TV who refuse to cater to this viewpoint are disregarded or not taken seriously, as if the only way for a woman to win or succeed is to follow a man’s script for them. Women are then further scripted into stereotypes. By rejecting the rules, they are placed under stricter ones.

This reminded me of the dynamics of street harassment, which demands that women be receptive to verbal abuse; to react in a friendly, likable way to behavior that is decidedly unfriendly. When women refuse to “make friends” with these men, they are further harassed. The men can’t seem to understand or accept why these women aren’t willing to play along.

Bringing it back to perspective, we have to wonder who benefits from characterizing women as stereotypes and why men are continually allowed a level of complexity rarely afforded to women. What are the consequences of being seen one-dimensionally? What are we without that which makes us human? How are women of color, who are viewed one-dimensionality by so many other cultural and political factors, supposed to navigate forms of representation that are supposed to expose reality?

Further, the men in reality TV are often allowed to acknowledge the artifice of their circumstances, joining the audience in a way, and contributing to the male-gaze through which we are presented this version of the world. They are permitted to be self-aware while the women must remain in character, performing their gender in “likable” or “unlikable” ways.

In the essay “Beyond the Measure of Men,” Roxane Gay offers a way of thinking about solutions to feminist problems. “The time for outrage over things we already know is over.” By this, she means that continuing to point out the problems that exist isn’t getting us anywhere. When we do, there is always a list of common responses.

“I’m not part of the problem.”

“It’s no big deal/blown out of proportion.”

The solution, she says, is obvious. “Stop making excuses.” Regardless of how people talk about these problems, it takes a dedication to the work of feminism in order to make a difference. The work involved is varied, and public education on the issues is important, but we need to move beyond announcing that problems exist and wasting our time trying to prove it to those whose various privileges allow them to blind themselves to the truth.

I’m curious to find out which essays stood out to you and what they made you think about. How can we start with these essays and expand from them?

Questions for our discussion:

How did reading Bad Feminist influence/inform your view of feminism?

Do you feel like a bad feminist? What influences that feeling?

Which essay was your favorite and why?

If you like this article, please share it! Your clicks keep us alive!
Tags
roxane gay
Bad Feminist 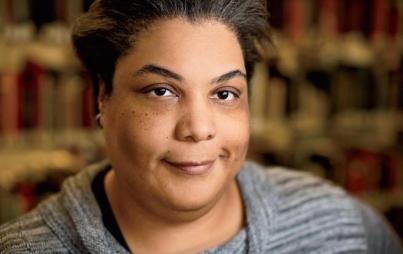 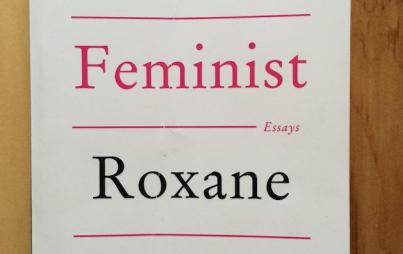 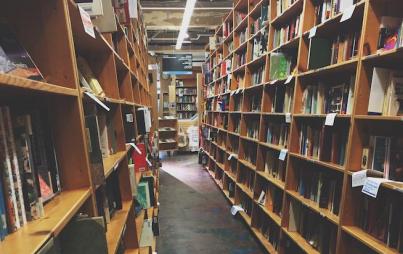 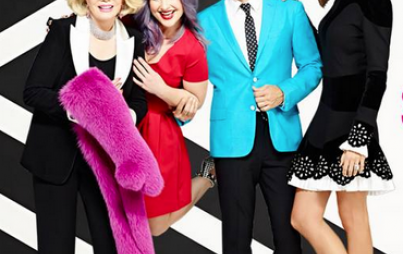 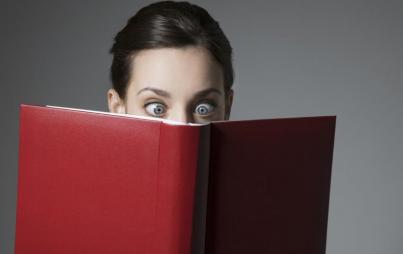 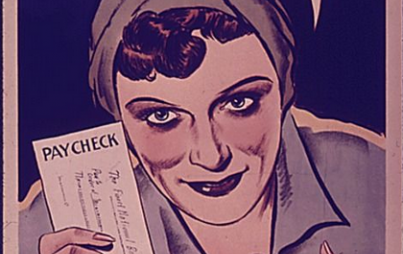