Attention Fatties: Stephen Hawking Has A Weight Loss Solution Just For You! 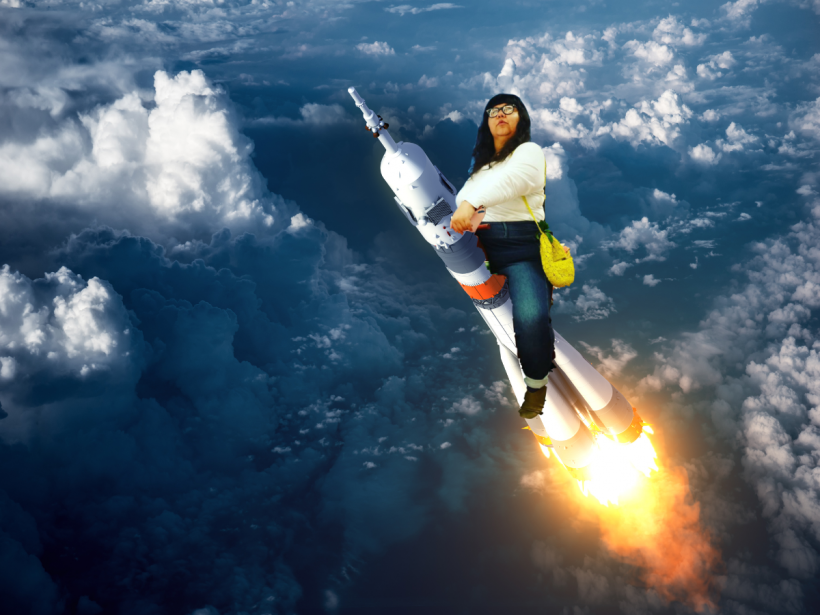 So, the LITERAL theoretical physicist Stephen Hawking has the answer to the woes of every fatty everywhere.

It’s not “rocket science” why you’re fat, he says. And neither is the solution to said fatness, which is OBVIOUSLY the main cause of all your health problems instead just one factor of the infinitely complex network of factors that culminate together to form A LIVING BODY THAT BREATHES AND THINKS.

Regardless, here’s the big secret to getting that pesky blubber off your body:

Oh HAHA I GET IT. That’s a joke because he actually IS a rocket scientist (or close).

Stephen has paired up with the Swedish organization GEN-PEP to share with all of us his sage wisdom and sound advice.

Well goddammit, why didn’t I think of that?

No, but seriously, how can you be arguably one of the most intelligent human beings (ever?), and still not understand the most basic physiological functions?

GEN-PEP wants us to know that physical inactivity is now the fourth most common cause of death in the world.

I want GEN-PEP to know that physical inactivity \= fat. And fat \= inactive.

Oh, and Stephen too. Just because you figured out how black holes work doesn’t mean you know EVERYTHING, ok? Okay.

But really, Stephen Hawking is not a dietician. Or a nutritionist. Or anything other than a world-renown astrophysicist with an above-average quality biopic starring Eddie Redmayne. Which is to say that maybe he shouldn’t be the first person we call when we want to fearmonger about fat people?

Maybe we should be asking him about how our world is LITERALLY MELTING BEFORE OUR EYES BUT WHATEVER. I guess getting rid of fat people is a much more pressing issue. Plus, anybody is qualified to talk about the health of fat people! We’re all allowed to make whatever assumptions we want about someone’s health so long as we say it’s caused by the amount of space they take up in the world!

Here’s something that isn’t rocket science either, Stephen Hawking: Diets don’t work. At all. If we’re getting technical, they work something like 5% of the time. If obesity is such a pressing health concern, why are we recommending a solution that has been proven time and time again not to work?

Here’s the truth: eating well (whatever that means) and exercising regularly are good for you, but they probably won’t help you shed tons of pounds because that shouldn’t even be the reason we do them! Nutrition and activity are personal decisions that we should encourage people to make at their own pace and on their own terms, not some generalized faux-solution for an “obesity epidemic” sweeping across the nation and robbing our health like Nicholas Cage stealing a baby for Holly Hunter. That's not how diets work, because diets don't work at all.

How many more times are we going to have to say this? Hopefully we'll get our shit together before we start colonizing the moon, but I won't be holding my breath.