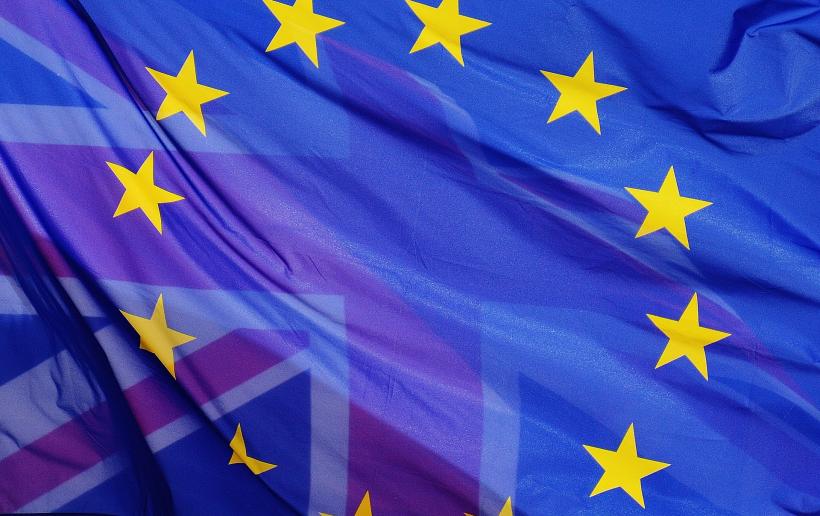 “There are very obvious links from the outcome of the result and people using it like a catalyst to say things like ‘we are out of Europe so you now can’t be here’ or ‘go back home.’” Image: Alexas_Fotos/Pixabay.

A mosque, Polish center, and individuals have reportedly been targeted.

In the immediate aftermath of the United Kingdom’s narrow vote to leave the European Union, reports are emerging that there has been a significant spike in hate attacks targeting Muslims, people of color, migrants, and refugees.

The Muslim Council of Britain said today it has compiled “over 100 incidents reported of hate crimes following the referendum result.”

“There have been countless incidents reported including a Polish center being daubed with racist graffiti, a racist demonstration outside a mosque in Birmingham, and many reports of Muslims and others being taunted with ‘go back home!’ or similar sentiments,” the organization stated.

Xenophobic graffiti was reportedly spotted on the Polish Social and Cultural Association in Hammersmith, west London, on Sunday. "We are shocked and deeply concerned by the recent incidents of xenophobic abuse directed against the Polish community and other UK residents of migrant heritage,” the Polish embassy said on Twitter.

Gareth Cuerden, who runs the hate crimes program for the charity Victim Support in Wales, told Time Magazine that “his team has received over 60 reports of hate crimes and incidences in Wales, including from non-European racial groups,” journalist Tara John paraphrased. “There are very obvious links from the outcome of the result and people using it like a catalyst to say things like ‘we are out of Europe so you now can’t be here’ or ‘go back home’” Cuerden explained.

Meanwhile, placards reading, “Leave the EU/No more Polish Vermin” were reportedly distributed to some homes and even schools in Huntingdon.

Numerous anecdotes circulated over social media, including the following documentation:

Heaven Crawley, a research professor at Coventry University, took to Twitter to describe an act she says was witnessed by her daughter. “This evening my daughter left work in Birmingham and saw [a] group of lads corner a Muslim girl shouting ‘Get out, we voted leave,’” she wrote.

The group Tell MAMA, which focuses on measuring anti-Muslim attacks, released a statement which declares, “The decision of the EU referendum was made by people for a variety of reasons and on a razor-thin majority. However, that has not stopped groups like the Front National jumping on the decision to promote and legitimize their rhetoric.”

“There will also be other parties in Europe who try and develop alliances with groups in the United Kingdom post the Brexit vote,” the organization continued. “This means that we have to remain vigilant and do everything possible to highlight and keep such groups away from trying to influence, gain a foothold or develop any association within our country. What we need now, are groups that can heal divisions, who can provide hope and tackle hatred and intolerance.”